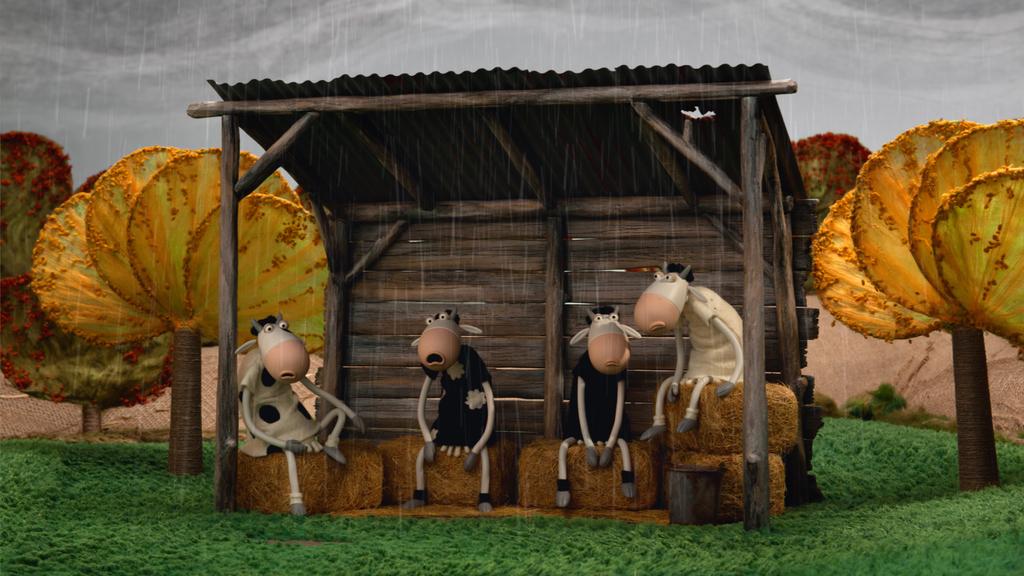 Born in 1963, Emmanuelle Gorgiard graduated from the Fine Arts School of Rennes. She then worked as a set designer for many French and Swiss director of theater. She discovered animation in 1996, and in 1998 she directed her first series Bêtes comme choux (5x3’30’’, selected at Annecy Festival). In 2006, she adapted the Cid, by the French writer Corneille, in a stop motion film. Since then, she worked as a set deigner on many stop motion productions, such as Oh Willy… by Emma de Swaef and Marc James Roels, and the series Dimitri by Agnès Lecreux (a Vivement Lundi ! production).

She also gives lectures at the University of Rennes 2. In 2018, she directed Dorothy the Rambler.

A Splash in a Mud 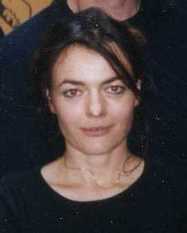