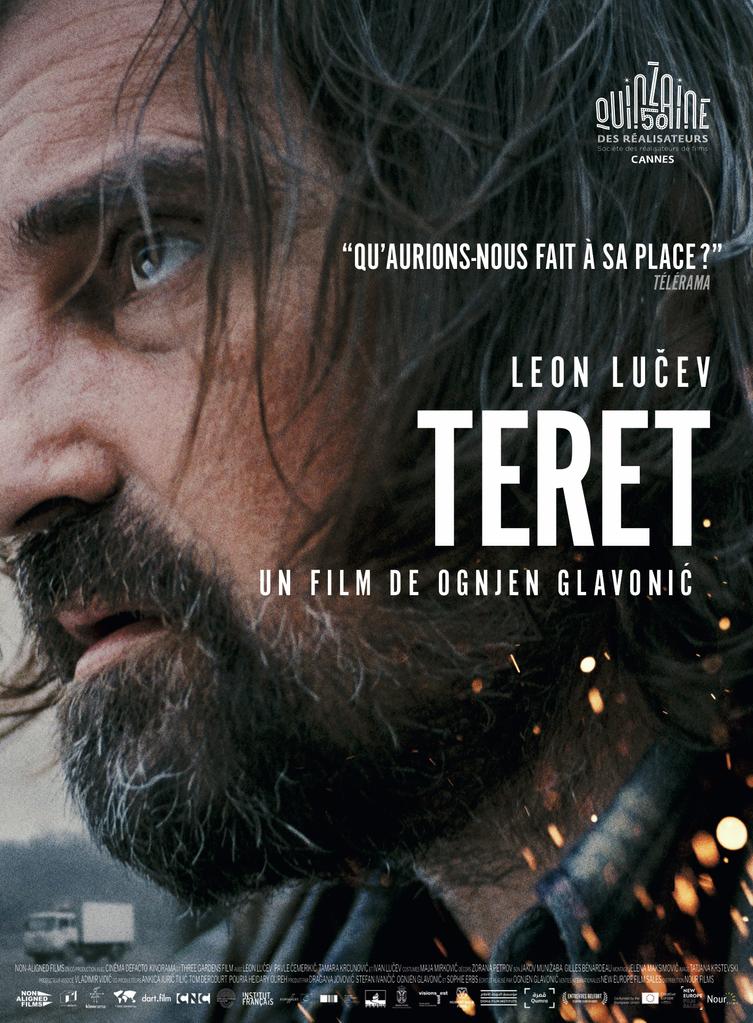 /’grasˌhäpər/ n A plant-eating insect with long hind legs that are used for jumping and for producing a chirping sound.

A symbol of creativity, inspiration, innovation and immortality.

“You are a clever, generous man, Dymov, she used to say, but you have one very serious defect. You take absolutely no interest in art.” – Chekhov, The Grasshopper

Grasshopper Film is a distribution company dedicated to the release of independent, foreign and documentary film. It was founded in December 2015 by Ryan Krivoshey.