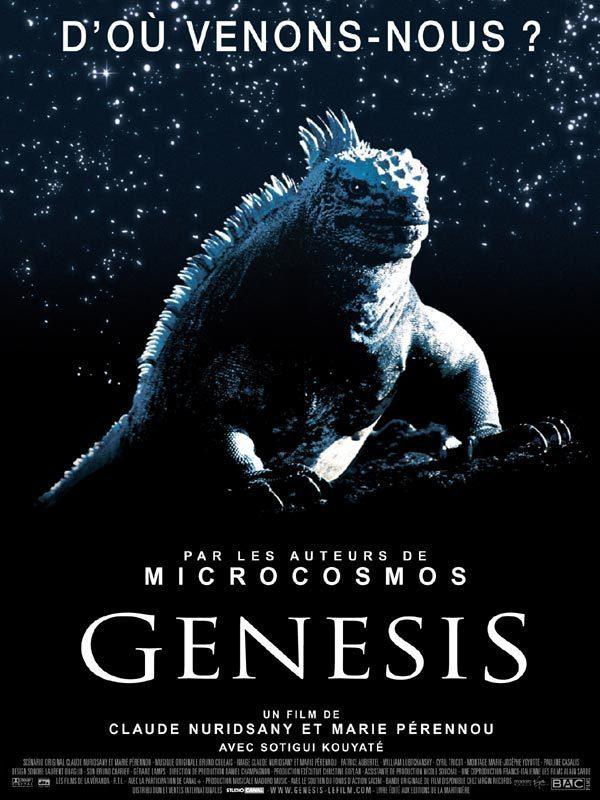 The UniFrance breakfasts at Clermont-Ferrand