The UniFrance films Short Film Prize, which was launched thirteen years ago and is sponsored by Unifrance together with Ymagis, Transpaluxa and Continental Media Assurances, was awarded this year to The Wanderer by Peter Dourountzis (Année Zéro).

Two other films were also honored with prizes this year:

The Canal+ Spain Prize (acquisition of the film by the TV network):

The RTI Italy Prize (acquisition of the film by the TV network):
Breathe by Just Philippot (offshore)

The presentation ceremony was held at the UniFrance films Pavilion in the presence of UniFrance president Jean-Paul Salomé, our executive director Isabelle Giordano, and Christine Gendre, director of our Short Film Department.

This year's jury was composed of the following judges:

UniFrance films has always maintained a strong commitment to promoting French short films around the world, through a range of initiatives: promotional funding schemes, travel assistance enabling numerous directors to present their films at international film festivals, providing support for distributors, raising the profile of films with festival programmers and foreign distributors and broadcasters, developing digital promotional tools such as the Short Film Gallery, and the organization of special short film events and Short Film Nights presented to audiences across the globe. 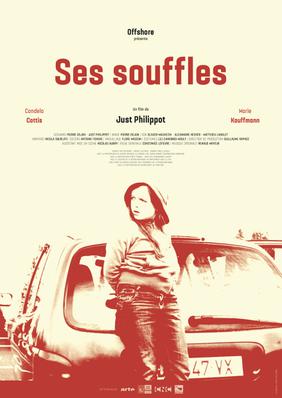