Rendez-vous with French films at the Karlovy Vary Film Festival

With 28 French films in this year's program, France is one of the most strongly represented countries at the 48th Karlovy Vary International Film Festival, to be held June 28 through July 6, 2013.

The festival's opening ceremony will be followed by the presentation of the latest film by Michel Gondry, Mood Indigo, at a formal preview screening held in the presence of the director and the actress Audrey Tautou, who plays the lead role of Chloé in this new screen adaptation of the novel by Boris Vian.

France will also be in the spotlight on Sunday, June 30, with the director Philippe Godeau presenting a screening of his film 111.6, which is selected in the official competition.

The Horizons section offers a broad spectrum of films presented at the Cannes Film Festival in May. In this selection, spectators will have the chance to discover the new film by Rithy Panh, The Missing Picture, which won the top prize in the Un Certain Regard section at Cannes. The director Jérôme Bonnell will be present to introduce his film Just a Sigh. Also on the program is the latest offering from Bruno Dumont, entitled Camille Claudel 1915, starring Juliette Binoche.

Several French co-productions feature in the festival line-up, including Grigris by Mahamat-Saleh Haroun and Heli by Amat Escalante, which were also showcased at Cannes. The director Serge Avédikian will present his film Paradjanov, while the Forum of Independents includes a screening of Hungry Man, presented by its director Philip Martin.

And finally, The Day Has Conquered the Night by Jean-Gabriel Périot is included in the festival competition in the documentaries section.

A total of 235 films will be presented at the Karlovy Vary International Film Festival this year. 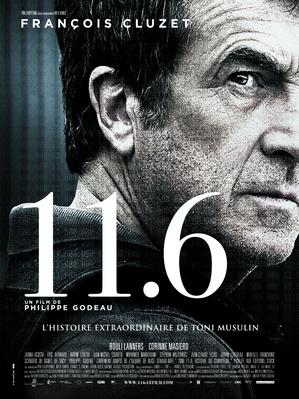 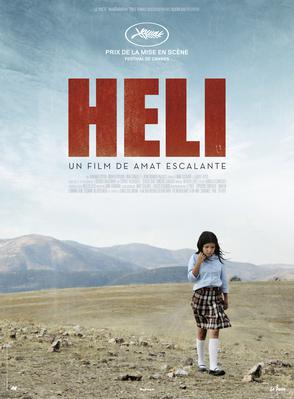 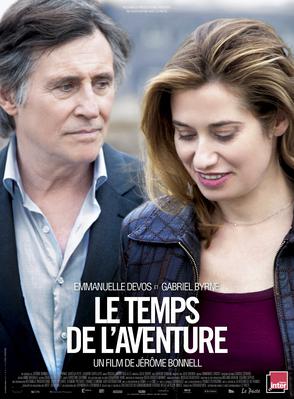 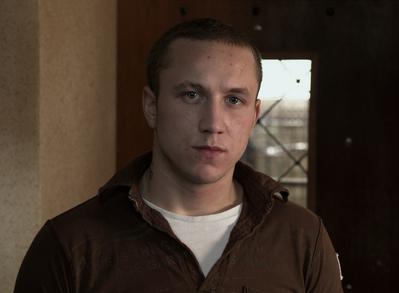 The Day Has Conquered the Night