The selection has just been unveiled for the 57th Locarno International Film Festival (August 4-14, 2004). France holds a place of honor this year, with titles presented including the latest films by Laetitia Masson and Patrice Leconte. As regards short films, the event is highlighting French-language productions, with a fine selection of French shorts, as well as Belgian, Swiss, Quebec and African titles on offer.

One of the world's most prestigious movie industry events, the Locarno Festival opens its doors on August 4, with a line-up that includes an International Competition focusing on the discovery of new talent, preview screenings at the Piazza Grande (4,000 spectators), tributes (honoring the unforgettable Marlon Brando this year) and retrospectives.

Among a rich palette of feature films presented in the Official Competition, "Ordo" by Laurence Ferreira Barbosa, starring Marie-Josée Croze (Best Actress at Cannes in 2003 for "The Barbarian Invasions"), and "Pourquoi (pas) le Brésil?" by Laetitia Masson, starring Elsa Zylberstein, as well as the Franco-Vietnamese co-production "Le Gardien de buffles" ("Buffalo Boy") by Minh Nguyen-Vo will be representing France this year. On the festival jury, French director Olivier Assayas, together with his co-members, will decide between the 18 feature films in the running for festival awards.

In the out of Competition section, festival-goers will be able to discover "Dogora" by Patrice Leconte, a documentary/musical shot in Cambodia presented in a world premiere, "Les Fautes d'orthographe" by Jean-Jacques Zilbermann, starring Carole Bouquet, not to mention the new film by German director Volker Schloendorff, "Der Neunte Tag."

As regards short films, this year's festival is focusing on French-language productions, with the international part of the "Leopards of Tomorrow" Section entirely dedicated to French-language films. France will be doubly in the spotlight, since (as in 1996) it has been chosen as country of the year (each year, the Monographic Competition Section of "Leopards of Tomorrow" highlights one cultural and geographic region, with the aim of stimulating awareness of the region's films and giving exposure to new talent). Thus 16 French short films will be competing this year, along with 18 films presented in retrospectives (out of competition).

Finally, the festival has embarked on the creation of a "Dictionary of the French-language Short Film," in order to promote greater awareness among the public and the media of the richness and dynamism of Francophone short film production, which boasts a strong cultural and linguistic identity. The major organizations involved, including Unifrance, have been called on to offer their support in the creation of this anthological book.

See all films selected at the Locarno International Film Festival 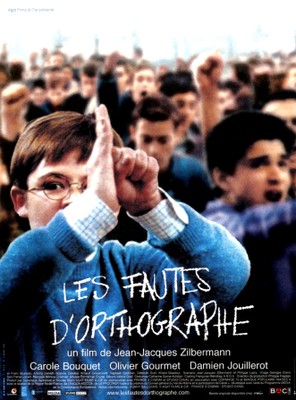 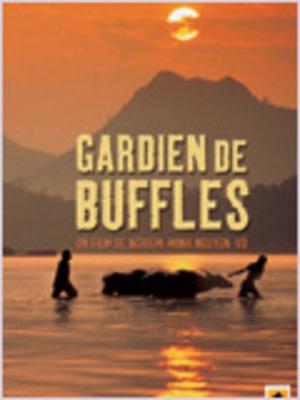 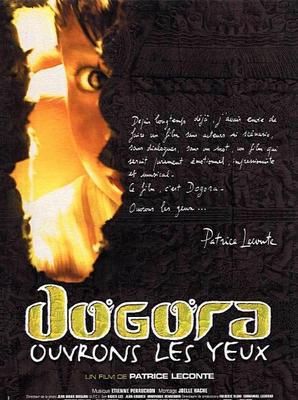 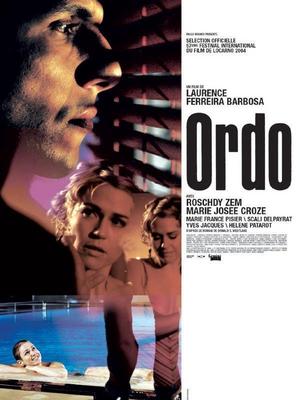 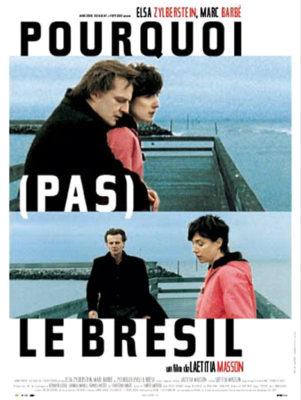