Report on the 14th Rendez-vous with French Cinema in Paris

UniFrance Films hosted its annual Rendez-vous with French Cinema in Paris from January 11 through 16, 2012.

Film Market
This year's film market held at the uniFrance Films Rendez-vous event registered record attendance by distributors and exhibitors, with 470 professionals (including 50 exhibitors) from 55 countries taking part.
86 films, including 44 titles that have not yet been released, were screened over the four-day event. Average attendance at these screenings was higher than in 2011, with an average of 39 people per screening.

In addition to a screening of Sylvie Testud's film La Vie d'une Autre to a packed theater at the gala opening, a host of French comedies and dramas attracted notice, such as:
- Les Infidèles, a film based on a series of sketches directed by Jean Dujardin and Gilles Lelouche, among others. This film attracted the largest number of viewers at the film market.
- L'Amour dure trois ans by Frédéric Beigbeder, sold by Europa Corp to Germany (Prokino) and Russia. Numerous acquisition proposals are in the pipeline for other countries.
- Paris-Manhattan by Sophie Lellouche (sold by SND), Mince Alors! by Charlotte de Turckheim (sold by TF1), and Let My People Go! by Michael Buch (sold by Les films du Losange)
Interest in genre films was also strong, such as Aux Yeux de Tous by Cédric Jimenez (Films Distribution), Possessions by Eric Guirado (TF1), and 38 Witnesses by Lucas Belvaux (Films Distribution).

Belgium, Switzerland, and Germany were once again the most active distribution partners. French sales agents were more divided when it came to the response from Spain, Italy, and Russia, with certain professionals noting a renewed interest from buyers (citing the sale of Le Fils de l'Autre by Lorraine Lévy to Teodora in Italy as an example), while others, comparing the current climate to more prosperous days of the past, highlighted the enduring difficulties in the sector. The markets that were least receptive to French fare this year, for obvious economic reasons, were Greece, Portugal, and Eastern Europe (Hungary and Poland in particular).

For the first time this year, uniFrance Films took advantage of the presence in Paris of such a large number of industry professionals to organize a conference on the subject of the circulation of films in Europe, with Alain Sussfeld (UGC), Nicole Delaunay (formerly at the CNC), Clare Binns (City Screens/UK), and Eva Rekettyei (Yelmo Cines/Spain) taking part.

Press Junket
133 French actors and directors were on hand to discuss their films in interviews with 126 journalists from Europe and Quebec, who were invited to the Rendez-vous event this year. 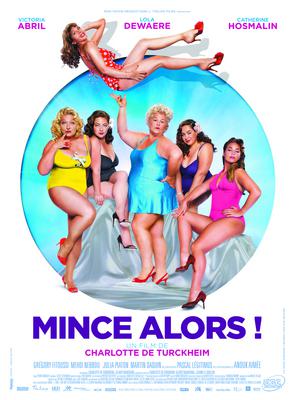 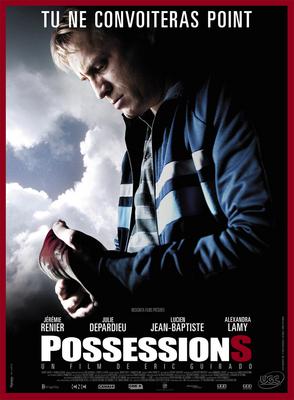 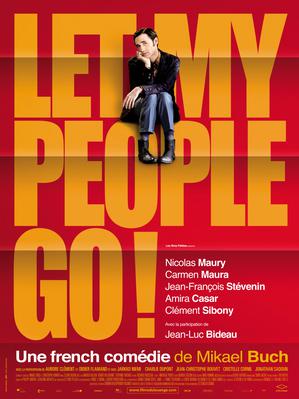 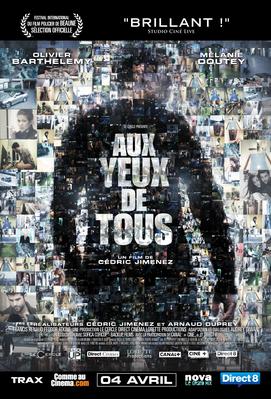