Released April 8 by Tobis Film on 250 prints, “The Crimson Rivers 2: Angels of the Apocalypse” by Olivier Dahan has attracted close to 320,000 spectators after 10 days on German screens, raising hopes that 2004 will be a good year for French fare across the Rhine.

The best perfomer so far is “The Crimson Rivers 2: Angels of the Apocalypse” by Olivier Dahan, starring Jean Reno (who made the trip to Germany to accompany the film’s release) and Benoît Magimel. With international sales handled by StudioCanal and EuropaCorp (for Asia), the thriller pulled in 165,000 spectators (for €1.05 million) on its opening weekend. Released on 250 prints, “The Crimson Rivers 2” boasts the best per-print average (658 spectators per print), far ahead of all other new releases. After 10 days in theaters, the film registered close to 320,000 admissions, almost equivalent to results for the first episode, which had attracted 340,000 spectators in two weeks, to finish its run with 825,000 admissions.

In a less commercial vein, “Monsieur Ibrahim et les fleurs du Coran,” released by Falcom Media on 78 prints, also continues its excellent run in Germany. Directed by François Dupeyron and starring Omar Sharif, the film produced and sold by ARP has just crossed the 250,000 admissions mark on its third weekend.

These fine performances can be added to that of “The Little Chinese Seamstress” by Sijie Dai (Schwarz-Weiss) which, since its release December 25, has registered close to 230,000 spectators, as well as the more than respectable results of “Innocents” by Bernardo Bertolucci (Concorde), which has attracted 120,000 spectators.
“The Butterfly” by Philippe Muyl, distributed by Kool, has just crossed the 65,000 admissions threshold, also a worthy score considering the fierce competiton at the time of its release (including the German Golden Bear winner). 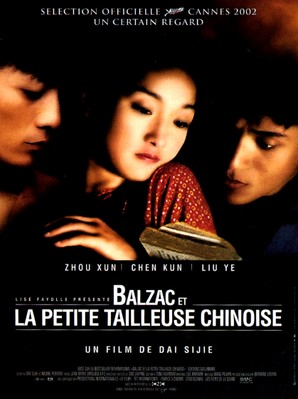 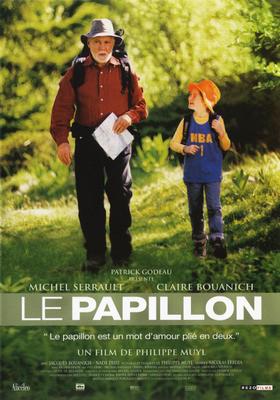 Recent filmography : In the Shadow of Women, Ariane's Thread, Miles From Anywhere, ...