The Academy of Motion Picture Arts and Sciences has announced a preliminary list of ten short films vying for an Oscar nomination, featuring one French production.

The   Academy of Motion Picture Arts and Sciences received 107 short films competing in the Live Action Short Film category, from which members have selected a preliminary short-list of ten titles. The French film I Could Be Your Grandmother by Bernard Tanguy (Rézina Productions) features among these titles, a film which is also competing in the 2012 Cesar Awards.

Short Films and Feature Animation Branch members will now select three to five nominees from among the 10 titles pre-selected. Nominees will be announced live on January 24, 2012, a 5.30 a.m. Los Angeles time, with the Academy Awards ceremony to be held February 26, 2012.

The French production Specky Four-Eyes by Jean-Claude Rozec (Vivement Lundi!) is one of ten short films pre-selected by the Academy in the Animated Short Film category as part of the short-list from which the nominees will be selected.   It was after winning the Best Animated Short Film at the Aspen Film Festival in April that Specky Four-Eyes entered the race for Oscar nominations as one of the initial pre-selection of 45 short films considered for pre-selection. 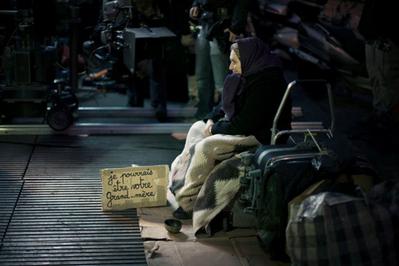 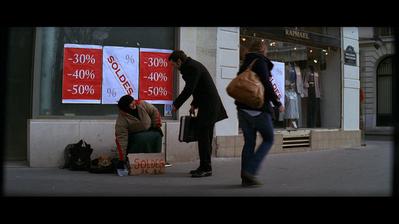 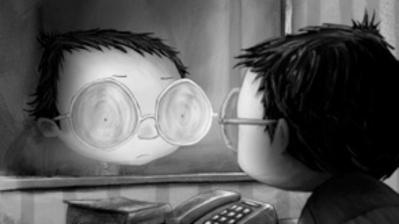