Report on Unifrance's presence at the 68th Venice Film Festival

The Venice International Film Festival has closed its doors for another year. What are the highlights of the 2011 festival?

Guilty by Vincent Garenq won the Europa Cinemas Label in the Venice Days section, a prize awarded to the Best European Film by a jury of exhibitors.

French films were very well-received by French and international media at this year's event, with particular praise going to Chicken with Plums by Marjane Satrapi. The official screening of the film met with a standing ovation. La Désintégration by Philippe Faucon (presented in the Official Selection out of competition) along with Louise Wimmer by Cyril Mennegun (Critics' Week) attracted strong interest from foreign movie professionals.

Unifrance Films accompanied a host of French film crew members at the event (such as from Little Tom Thumb, L'Oiseau, Louise Wimmer) and organized meetings with international media representatives (for films including La Désintégration, Would You Have Sex With an Arab, The Land of Oblivion, Another Silence, The Last Winter, Almayer's Folly). 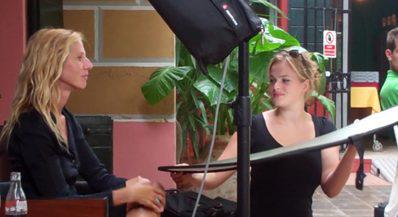 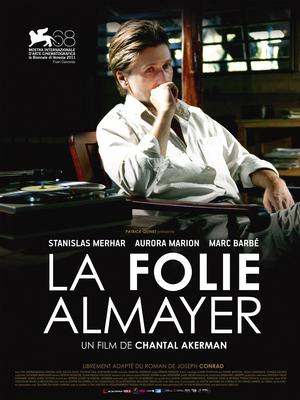 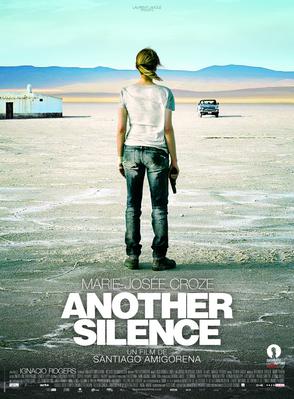 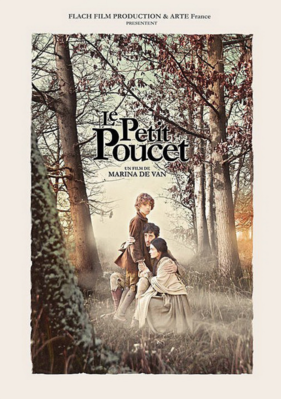 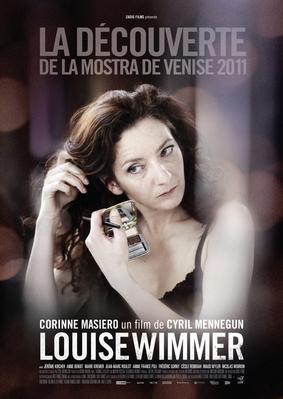 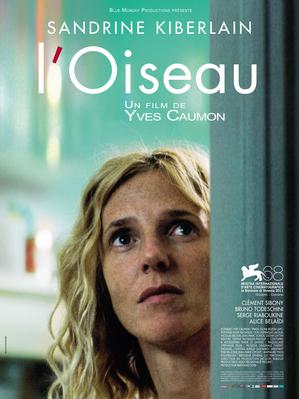 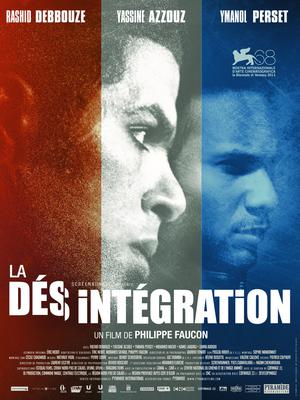 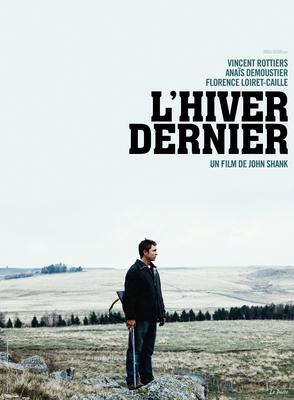 Would You Have Sex With an Arab?