The 19th Mar del Plata International Film Festival will be held March 11 through 20 this year.

"In My Skin" by Marina de Van and "Lost Seamen" by Claire Devers are included in the festival's other competitive section, "Women and Films," whose jury features Catherine Corsini. It is also worth mentioning the presence of French director Gilles Marchand at the event, whose film "Who Killed Bambi?" is to be presented in the Near Darkness Section. 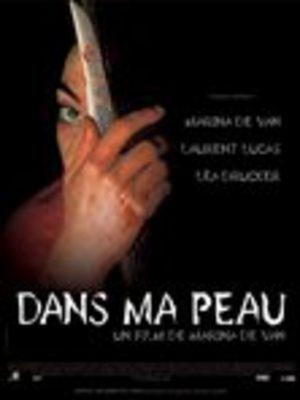 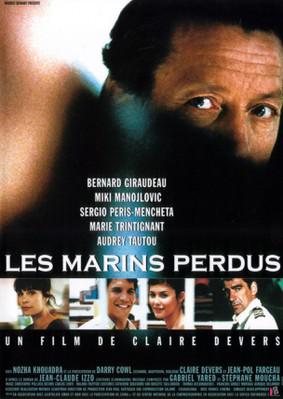 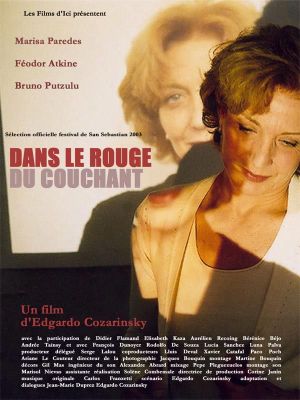 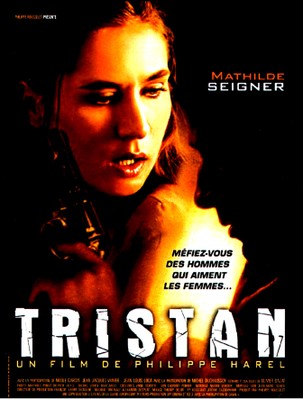 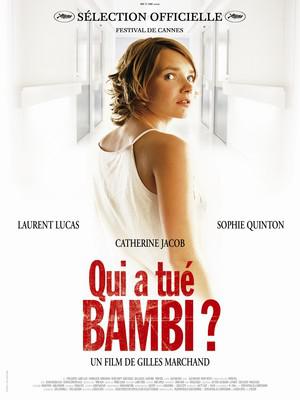