From May 13 through 21, 8 French productions and co-productions will be presented at the 2010 edition of the Cannes sidebar International Critics' Week.

This year's program will open with a screening of Le Nom des Gens by Michel Leclerc.

A special out-of-competition screening will be held of the feature films Copacabana by Marc Fitoussi and Rubber by Quentin Dupieux, as well as the short and medium-length films L'Amour-propre by Nicolas Sihol and Fracture by Nicolas Sarkissian. 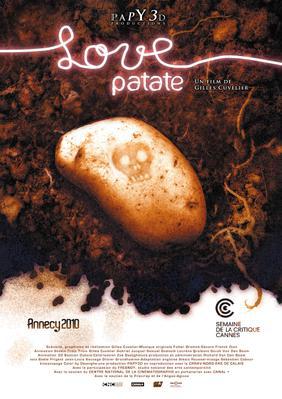 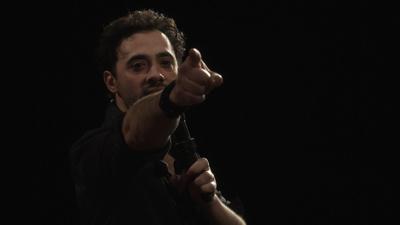 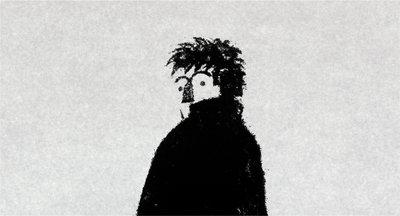