The 2nd Preview Screenings event in Buenos Aires closed its doors on March 24.

The 2nd Preview Screenings event was held in theaters at the Patio Bullrich cinema in Buenos Aires. 11 French feature films were showcased at the week-long event as well as one feature film screened as a tribute to Éric Rohmer. This event was organized by Green Tara Producciones, in collaboration with Unifrance and the French Embassy in Argentina, with across the board support from Argentinean distributors.

The screenings attracted 6,000 spectators (compared to around 5,700 in 2009), with two French artists in attendance to promote the upcoming release of their films. Louis Do de Lencquesaing was in Buenos Aires for The Father of My Children, while Sergi Lopez was there to promote two films, Ricky, and Partir, which is also soon the hit the screens.

As well as attracting wide audiences, the event's website proved highly popular, and media interest was strong among the various Argentine media outlets, who traditionally show enthusiastic support for the movie industry, particularly French films. After this second edition of these Preview Screenings, this event looks set to stamp itself as a not-to-be-missed cultural occasion for industry professionals and the public alike. 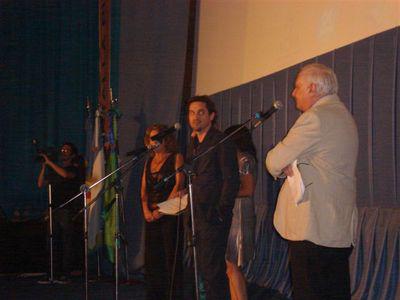 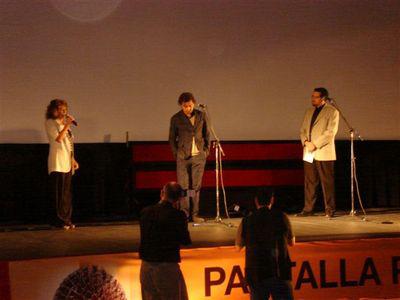 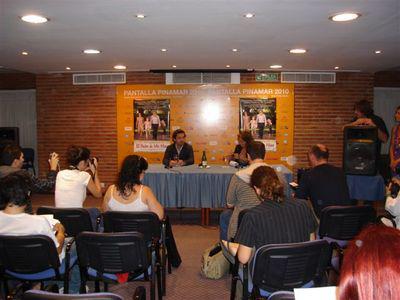 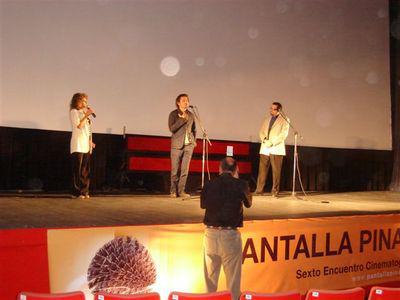 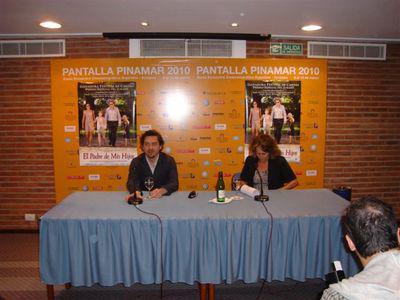 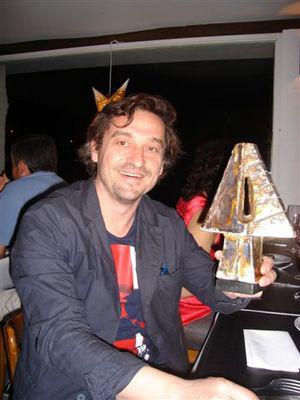