The jury of the New Currents section (devoted to Asian films), which was led by Jean-Jacques Beineix, presented its Grand Prize to the Iraqi film Kick Off by Shawkat Amin Korki and the Korean film I’m In Trouble by Sang-min So. The Grand Prize for the new Flash Forward competition for first and second films from around the world was given to the German-Finnish film Last Cowboy Standing by Zaida Bergroth. Also a jury member was Frédéric Boyer, the newly appointed chief representative of the Cannes Directors’ Fortnight.

The French Evening, which kicked off with a screening of Gamines (Sisters) by Éléonore Faucher before an audience of 5,000, was a highlight of the festival, with a large number of media representatives and celebrities in attendance. Theaters were packed for the event, and discussions held with festival guests offered positive feedback.

The festival selection included 43 French films and co-productions. Since last year, discussions have continued with festival directors in order to find a solution to the absence of press services for non-Asian films. It is now planned for the festival to hire one or two press attachés devoted exclusively to French films, who will work at the festival’s press office.

The 4th Asian Film Market (the Pusan AFM) welcomed slightly more participating companies this year, with 45 stands representing 75 companies in 2009 (against 41 stands and 72 companies in 2008). However, the event continues to struggle to make its mark in the international film market scene, due to the fact that participating companies are primarily Asian and acquisition deals are conducted mainly between Asian states. The number of visitors this year reached 974.

For the second year running, Unifrance held a stand at the film market together with EFP (European Film Promotion), with a host of French companies taking advantage of the stand to present their films, including Umedia, Le Pacte, and The Coproduction Office. Other French operators such as Wild Bunch and TF1 were also present at Pusan. Given the domination of Asian companies at this market, the future role of Unifrance and EFP in Pusan is currently being discussed. This year, the Asian Film Market announced a plan to launch an online screening service, to be operational in 2010, as well as the setting up of a Producers’ Workshop together with EAVE (European Audiovisual Entrepreneurs).

Another professional event organized by the PIFF, the PPP (Pusan Promotion Plan) selected 30 projects earmarked for support, with 500 meetings held this year. The Pusan Award, given to an Asian filmmaker (with a USD $20,000 cash prize), went to the Japanese director Shinji Aoyama for his yet-to-be-made film project Decadent Sisters. The USD $10,000 CJ Award, offered by the major Korean production and distribution company CJ Entertainment, was presented to the Franco-Indian film project entitled Slightly Sane by Pan Nalin. 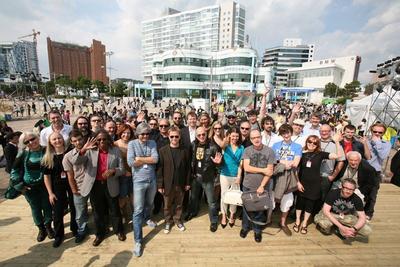 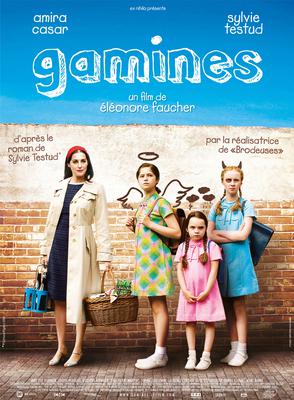