Entre les murs and two short films join the race for the Oscars!

The Academy Award nominations have been unveiled, with Entre les murs (The Class) and two French shorts joining international contenders.

Entre les murs (The Class) is one of five films competing in the Best Foreign-Language Film category. The film is up against two French co-productions, Vals Im Bashir (Waltz with Bashir) by Ari Folman and Der Baader Meinhof Komplex (The Baader Meinhof Complex) by Uli Edel.

One year after the triumph of The Mozart of Pickpockets, French short films may have a new opportunity to shine in Hollywood, with Manon sur le bitume (Manon on the Asphalt) by Elizabeth Marre and Olivier Pont vying for the short drama award and Oktapodi by Emud Mokhberi and Thierry Marchand nominated in the animation category.

The French film composer Alexandre Desplat is also in the running for the award for Best Original Score for The Curious Case of Benjamin Button. 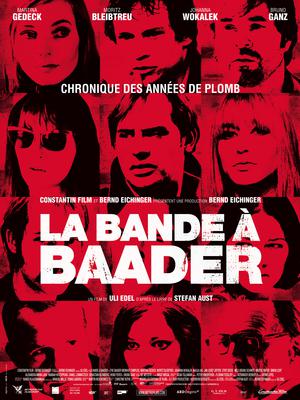 Manon on the Pavement 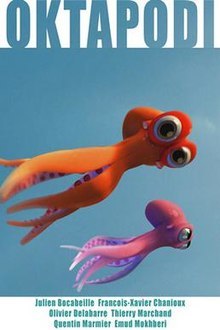 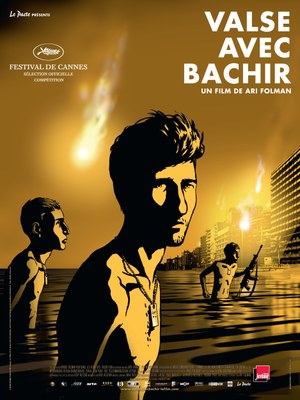