Mascarades (Masquerades) by Lyes Salem picked up the Golden Muhr, the most prestigious award presented at the 5th Dubai International Film Festival, which comes with a $50,000 cash grant.
This Franco-Algerian film, which is seen as symbolizing a new co-production agreement established between the two countries, also won the FIPRESCI award from international critics. Last November, the film was also voted Best Arab Film at the Cairo International Film Festival.

Another Franco-Algerian production, Dernier maquis by Rabah Ameur-Zaimeche, claimed the Special Jury Prize (with a cash grant of $40,000) as well as the Best Music and Best Editing awards .

Another production majority co-produced by France, Le Sel de la mer (Salt of This Sea) by the Palestinian director Anne-Marie Jacir waltzed off with the award for Best Screenplay.

To top off the fine performance by the French delegation at this event, Hafsia Herzi was voted Best Actress for her role in Française by Souad El Bouhati. 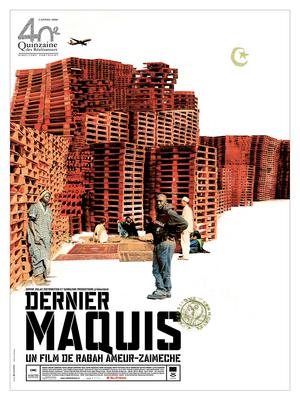 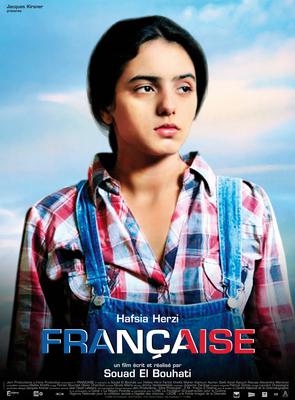 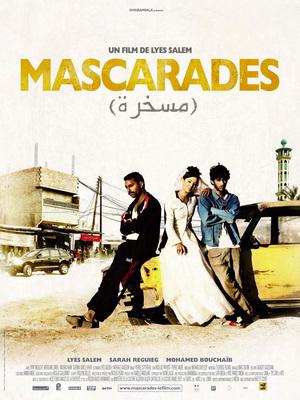 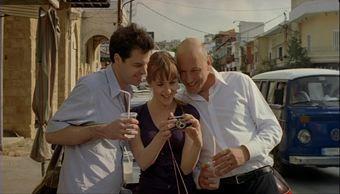 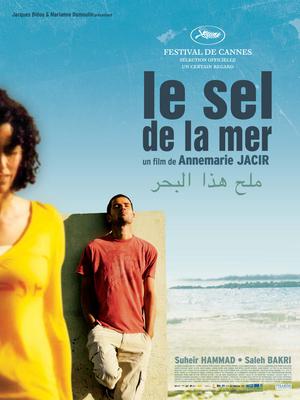 The Salt of this Sea