The French Cinema Festival in Quebec, held as part of Quebec City’s 400th anniversary celebrations, closed at the end of July. 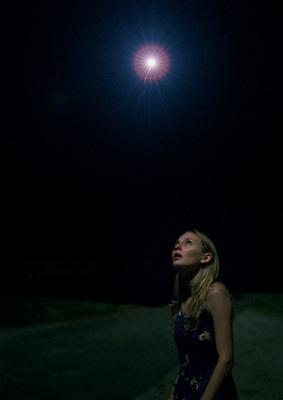 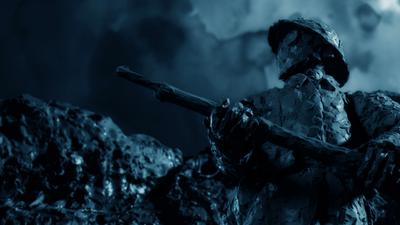 International Film Festival for Children and Young People of Giffoni - 2008

Theme : Films for children and youth