The 2nd Franco-Spanish Film Meetings will be held in Madrid on June 6 and 7.

The event will be officially opened by Unifrance President Margaret Menegoz and Fernando Lara, General Director of the ICAA (the Spanish equivalent of the CNC), with around 170 professionals expected to attend from the two participating countries.

The program of these Film Meetings includes a number of seminars:
- An analysis of the current market conditions for the French and Spanish markets, with presentations by representatives from the CNC, the ICAA, and the FAPAE (the Spanish Producers’ Federation)
- An update on the impact of a new law affecting the film industry in Spain
- Tax advantages and bank financing schemes, with examples presented of co-productions
- Theatrical distribution and television broadcast of films
A pitching session will be held in which French and Spanish producers in search of possible co-production partners will present their latest projects to the group.
Six co-productions were completed in 2007. 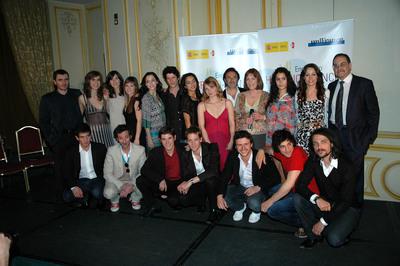 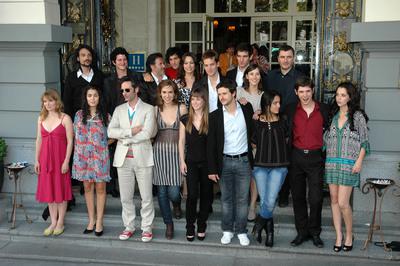 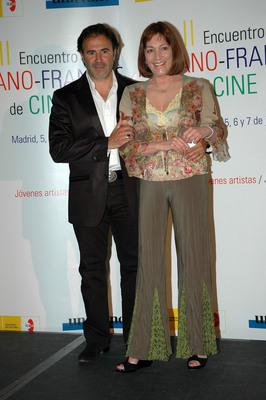