French films at the Oscars

On the heels of recent success at awards ceremonies in the United States, French cinema will be well-represented at the upcoming 80th Academy Awards.

Marion Cotillard, winner of the Golden Globe for Best Actress in a Musical or Comedy, is one of the five Oscar nominees for Best Actress in a leading role for La Vie en Rose. The last time a French actress was selected in this category was in 1993, when Catherine Deneuve was nominated for her role in Indochine.

will also represent France at the Oscars. Julian Schnabel is nominated for Best Achievement in Directing,  Juliette Welfling for Best Editing, for Best Cinematography and Ronald Harwood for Best Adapted Screenplay.

The big surprise came from ,which, despite being overlooked in the Best Foreign Language Film category, was one of just three films nominated for Best Animated Feature. 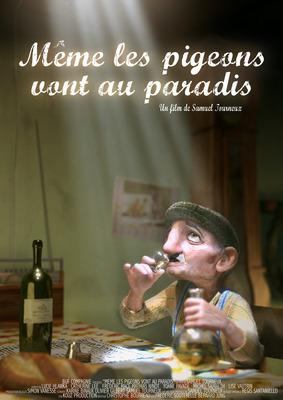