A preview of "Armenia," released in Austria on December 22, 2006, was held on December 12 at Vienna’s Burg Kino in the presence of the director and the French and Armenian Ambassadors.

The cinema is currently featuring a retrospective of 14 films by Robert Guédiguian until January 28, 2007. 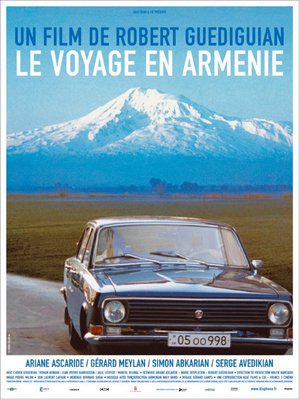