"Irène" by Ivan Calbérac has picked up the Audience Prize for Best Film at the third CineFrancia French Film Festival, held April 5 through 12 in Saragossa, Spain.

At last year’s festival, this award ( the "Premio Angel"), which comes with a cash prize valued at €18,000, was won by "Inch’Allah Dimanche" ("Inch’Allah Sunday") by Yamina Benguigui. The award enabled the film to find a distributor in Spain – Amanda Films.

Distributed in France by SND, "Irène" has not as yet secured a distributor in Spain. This recent award may well smooth the way for the film’s distribution in the country. 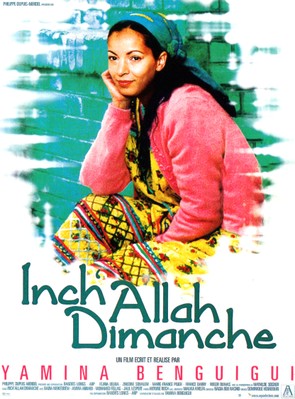 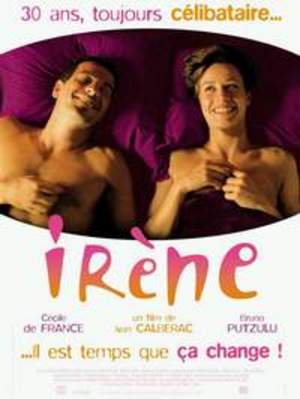