The 36th edition of this festival, of which Unifrance is a partner, will take place from October 21 through 29, 2006.

With an international jury composed of seven members – this year led by John Irvin – the Molodist Kiev International Film Festival awards prizes to short films and features from around the world.

A number of movie industry personalities will be Kiev to join the festival, including Claudie Ossard, producer of “Paris, je t’aime,” and the Ukrainian actress Olga Kurylenko, who played in “The Ring Finger” and is soon to light up the screens in “Le Serpent” by Eric Barbier. 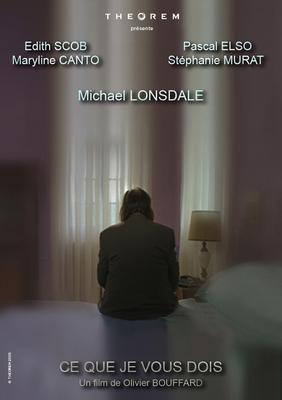 How Much I Owe You 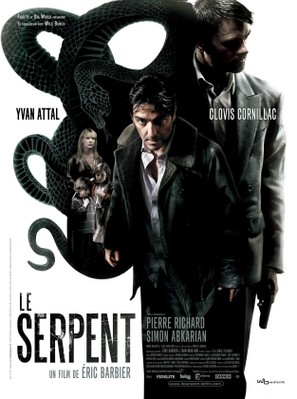 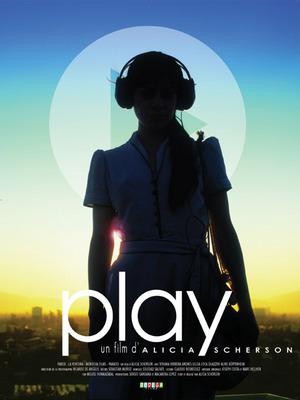 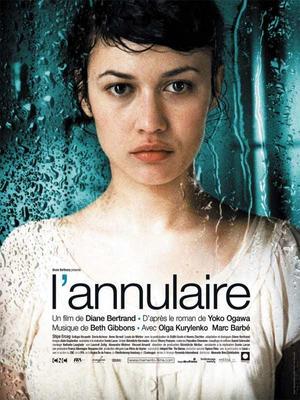 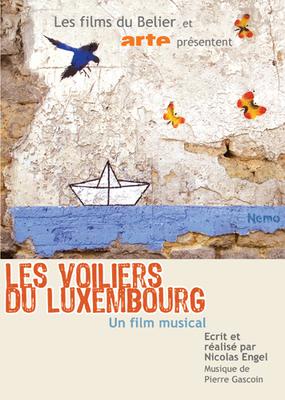 The Sailboats of the Luxembourg