1 million admissions to "8 Women" in Germany

In addition to the film by François Ozon, "Amelie" has crossed the 3 million admissions threshold one year after its release, and "One Swallow Brought Spring" is coming close to the 100,000 spectators mark in its 4th week on the screens.
6 weeks after its theatrical release on July 11, "8 Women" has crossed the million spectators mark across the Rhine, with already 1,052,661 admissions to its credit. Distributed by Constantin, who have gradually increased the number of prints in circulation (now standing at 264 prints) the film by François Ozon is sitting pretty at 9th place at the German box office. It upped the previous weekend's results by 8%, registering close to 40,000 admissions last weekend.
Meanwhile, "Amelie," released exactly one year ago, has just broken the symbolic 3 million spectators barrier, remaining among the Top 25 films. Jean-Pierre Jeunet's film, distributed by Prokino, boasts 3,014,570 admissions to date.
With these 2 standout titles, the Top 10 for French films in Germany since 1990 has seen a new departure. "Amelie" has held its ground for several months in 3rd place at the box office, behind "Asterix and Obelix versus Caesar" (3.5 million admissions) and "The Fifth Element" (3.3 million admissions). "8 Women" has just hit 6th place, behind "Amelie," "Cyrano de Bergerac" (1.2 million admissions) and "Asterix and Obelix: Mission Cleopatra," released in March 2002 and approaching the 1.5 million admissions mark. Following in the trail of 2001's fine results, 2002 looks set to be a good year for French films in Germany.
This is heightened by the current success of other titles, albeit on a lesser scale. Among these, we can mention "One Swallow Brought Spring" by Christian Carion, also distributed by Prokino, which is coming close to reaching 100,000 admissions on its 3rd weekend on German screens. With 96,482 admissions registered, the film took out 16th place at the box office last weekend. It has also met with considerable critical acclaim in the country:

- "An authentic cinematic challenge, with wildly comical situations. Positive, poetic, full of spirit."
FOCUS
- "Very good. A marvelous cinematic debut, dealing with a grotesque love-hate relationship, that has drawn 2.5 million French people to the theaters."
MARIE CLAIRE
- "Far too beautiful to only attract millions of French spectators – after all, people everywhere have the right to dream!"
ALLEGRA
- "The film of the summer – must see."
FIT FOR FUN
- "This film smells good. I swear I smelt mountain fields in flower, the goat stable and the coffee... Marvelous, gripping, very good!"
MAXI
- "This surprising French hit is convincing thanks to its farcical humor and its twisted characters."
TV MOVIE
- "It's beautiful, truly a pleasure to see. A highly successful dramatic comedy from France."
BILD - "A fine variation on the theme of all the Moderns: What can we do to feel that we're alive?"
TAGESSPIEGEL Berlin
- "Saturated with nature, a cold humor, a dense atmosphere, impressive actors – this is the swallow that makes the summer movie season a fine one."
AZ
- "The love of one's country in the French style. A hymn to provincial life."
FINANCIAL TIMES 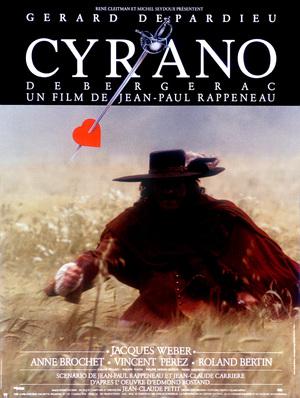 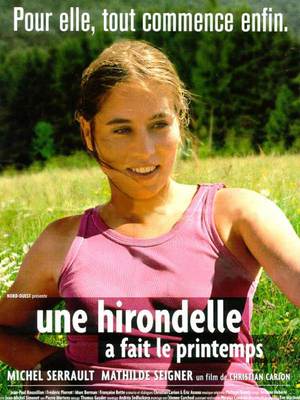