A number of French films continued to enjoy striking success in the international arena in March 2005. In Spain, "Chorists" (also released as "The Choir" and "The Chorus") has now joined the top 10 French films in this country in terms of admissions figures in the past 10 years. It ranks in 9th place, behind films such as the two episodes of "Asterix and Obelix," "L'Ours" ("The Bear") and "Amelie." Since its Spanish release December 3 (by Alta Films), the film has raked in €6.6 million and registered 1,333,000 spectators, with 120 prints in circulation at the height of its run.
This film, directed by Christophe Barratier, was released in Great Britain March 11, distributed by Pathé Entertainment on 64 prints, where it had clocked up roughly the equivalent of €700,000 at the end of March. It is also pursuing a triumphant run in the United States, where it was released January 14. Here it is Miramax handling the release, who have progressively increased the number of prints in circulation from 34 to reach 56 by the end of March, and taking $1.2 million for around 200,000 spectators registered.

Another French success on foreign shores is "A Very Long Engagement," which continues its world tour. The film by Jean-Pierre Jeunet was released March 12 in Japan by Warner Bros, as is the case in all territories. It boasted the equivalent of €1.2 million and 140,000 spectators in its opening week.
Showing on screens in Europe since the start of the year, "A Very Long Engagement" has achieved its best results in the same territories as "Chorists:" 580,000 admissions and €3.5 million in Germany and 320,000 admissions and €1.6 million in Spain.

In Great Britain, "The Magic Roundabout," distributed by Pathé Entertainment, is drawing to the end of its run, with the equivalent of €8.5 million in the till at the end of March (representing 825,000 spectators), a positive surprise in this market reputed for being difficult for French films.

Also in Britain, "5 X 2" by François Ozon was released March 18 by UGC Films on a modest 16 prints, which has functioned well for the film. After one and a half weeks on the screens, the film had clearly pulled off a successful launch with the equivalent of €250,000 euros to its credit.

"Life is a Miracle," the latest film by Emir Kusturica has just hit the theaters in Italy. Fandango released the film March 4, and posted €600,000 euros in receipts and 107,000 spectators at the end of the month. The film's welcome has proved a little less enthusiastic in Britain, where Artificial Eye released it March 11 on 3 prints.
New York has seen the success of the latest "Rendez-Vous with French Cinema," held March 11 through 20 this year. This festival showcased a selection of French films that had not yet secured distributors in the United States, as well as special screenings at the Alliance Française, this year in honor of Catherine Deneuve. This event attracted over 13,000 spectators who turned out to see some fifty screenings. 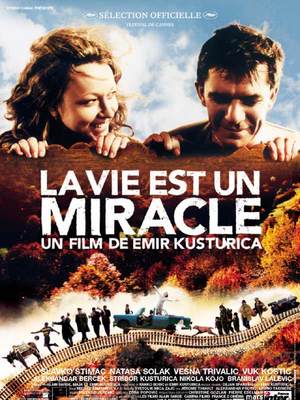 Life is a miracle 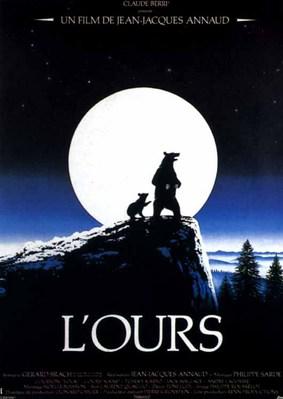