Among the 17 films in the various competition sections, three French films charmed spectators and the jury, whose president this year was Claude Chabrol. La Concha de plata (Silver Seashell) for Best Director was awarded to Jean-Pierre Améris for “C'est la vie” (produced by PGP).
Philippe Harel received the award for Best Screenplay for “Le Vélo de Ghislain Lambert” (produced by Lazennec and distributed in Spain by Vertigo). Last but not least, “No Man's Land” by Danis Tanovic, a French (Noé Productions), Belgian, UK, Slovenian and Italian coproduction, won the Audience Award. 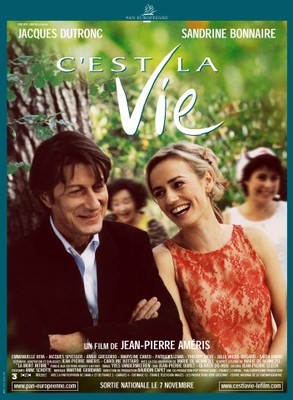 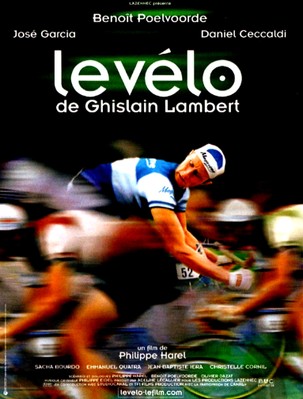