Germany: Too Much Flesh

Released in Germany on April 28, 2001, the film by Jean-Marc Barr and Pascal Arnold has already stamped itself as a critical success.

The German newspaper "Süddeutsche Zeitung" sees the film as a "vindication of desire... A blend of naivete, madness and genius." "Die Welt" applauds the directors' audacity: "A challenge to American movies. Its directing style: guerilla warfare against the Hollywood commercial aesthetic." The film has also been seen as "French free-thinking in prudish America... Terrific" (Berliner Morgenpost), as well as a sexy approach to the struggle against ideas of "blame, the absence of love, and puritanical attributes." (Jung Welte). 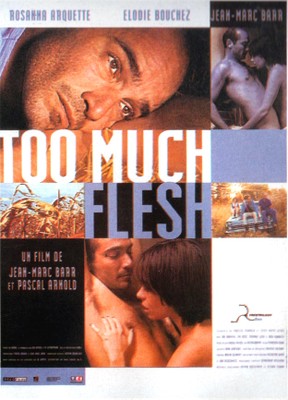