In 2022, French films generated 27 million admissions and generated 167.4 million euros in receipts in international theaters. The box office was up 51.8% compared to 2021. It was however 32.5% down on the symbolic threshold of 40 million calculated over the past decade: this discrepancy being due to the fall in worldwide cinema-going compared to 2019. Furthermore, French cinema has managed to preserve its place in theaters, at festivals, and on SVOD platforms internationally. Finally, positive trends are emerging for the audiovisual sector, whose export figures for 2022 are being consolidated.

*The figures for the part « theatrical results » in this brochure are provisional and not exhaustive. The definitive figures will be available in the fall and will inevitably be higher.

Download the complete study below (available in French and English).

The audiovisual figures for 2022 have not yet been consolidated, but some trends are already emerging: 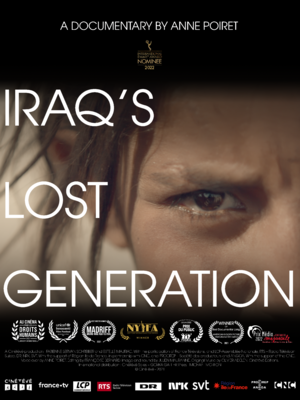 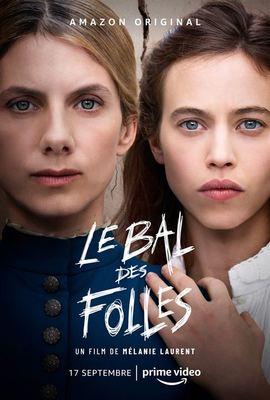