I Lost My Body triumphs at the Annie Awards

The film by Jérémy Clapin has picked up three prestigious awards including Best Indie Feature at the Annie Awards. The Oscars of animation, the Annie Awards have since 1972 celebrated the cream of international animation, short and feature films, television and cinema combined.

Saturday, January 25, 2020, was an evening to remember for the French production company Xilam and for director Jérémy Clapin, who collected three Annie Awards from five nominations.

I Lost My Body waltzed off with the following Annie Awards:

In his acceptance speech, Jérémy Clapin thanked his producer Marc du Pontavice for allowing him to work in the same way as he had on his short films: with uncompromising honesty and artistic freedom.

With its international sales handled by Charades, I Lost My Body is available to stream on Netflix all around the world with the exception of a handful of countries where it either has, or will have, a theatrical release (France, Belgium, Turkey, and China). 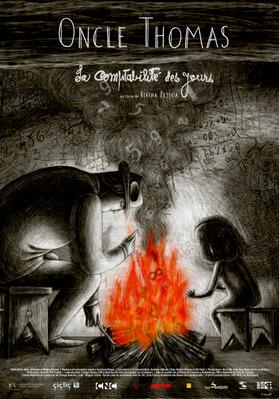