The Shiny Shrimps honored at the Tübingen-Stuttgart Film Festival

The film by Cédric Le Gallo and Maxime Govare received the Audience Award at the closing ceremony of this year's Tübingen-Stuttgart International French-Language Film Festival.

The Shiny Shrimps was acclaimed by audiences at the Tübingen-Stuttgart International French-Language Film Festival, with the film's German distributor Salzgeber also winning a Distribution Aid Award of €21,000 sponsored by UniFrance, the MFG Baden-Württemberg, and the Franco-German Film Office (OFAJ). This award is aimed at providing support for the film's release in Germany, which is scheduled for December 5, 2019.

These awards were presented at the festival's closing ceremony held on Wednesday, November 7.

The complete awards list can be found here. Among other titles, the award winners include Territory of Love (Grand Prize for a Feature Film) and Les Misérables (Stuttgart Audience Prize). 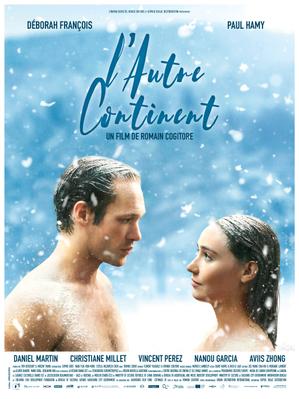 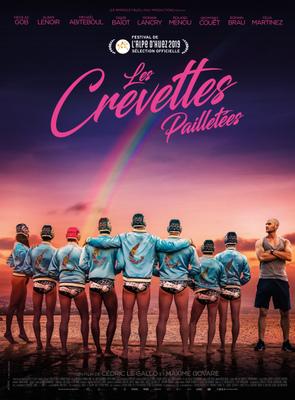 Recent filmography : Winter Boy, Between Us, Republic of Silence, ...