An operation initiated by Unifrance and organized in association with the French Embassies in Malaysia, Singapore, and Vietnam, an inaugural French Film Market was held in Kuala Lumpur from July 15 through 17 to promote the sale of French films in Southeast Asia.

This initiative was motivated by the current strong growth experienced in the Southeast Asian market, which in some countries has led to levels of movie industry infrastructure and attendance figures comparable to that of European countries.

The film market was combined with a research day in order to enable French sales agents to familiarize themselves with the Malaysian theatrical market, which counts 1,100 screens and ticket sales of 72 million annually, and to meet with key players in the distribution and exhibition sectors, as well as pay-per-view television and VOD service providers, the majority of whose operations extend beyond the borders of Malaysia.
The market was held over two days at the Majestic Hotel in Kuala Lumpur and gave  representatives from the eleven French sales companies present the opportunity to meet with thirty companies and their film buyers from seven countries in the region (Malaysia, Singapore, Vietnam, Indonesia, Thailand, Cambodia, and the Philippines). A large number of meetings were organized, most of which led to profitable outcomes with the participating sales agents able to conclude sales deals or achieve promising follow-up prospects from their meetings.

Take a look at the photo portfolio below put together during these professional meetings. 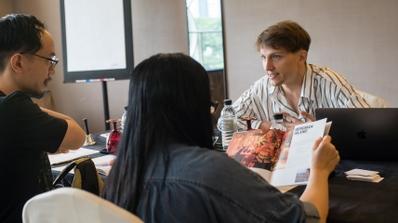 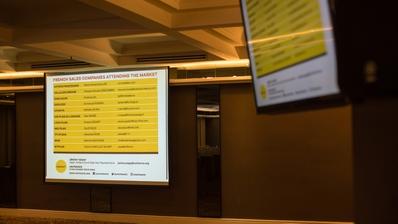 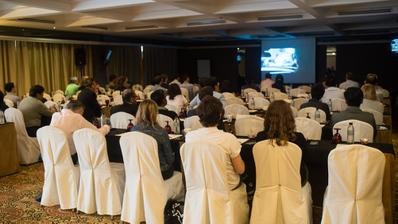 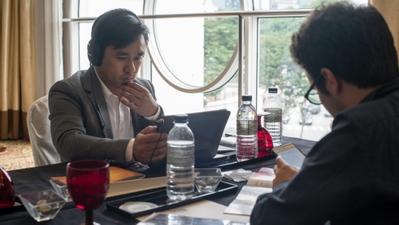 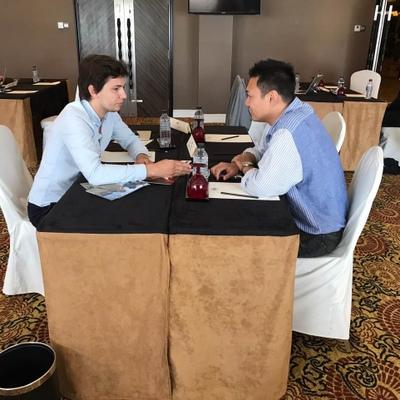 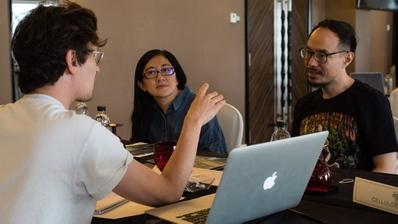 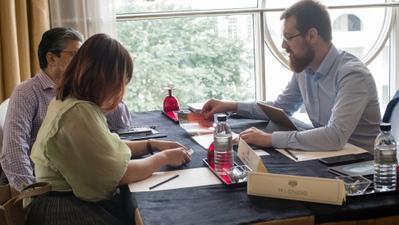 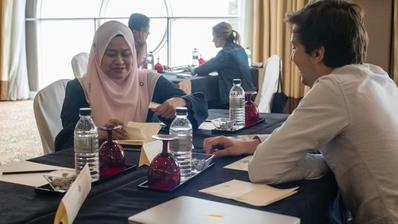 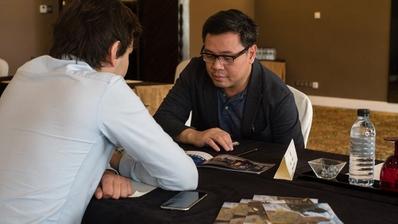 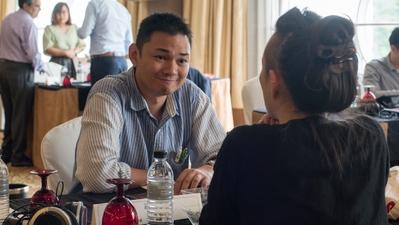 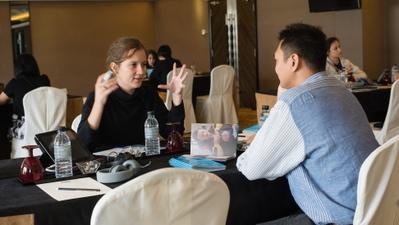 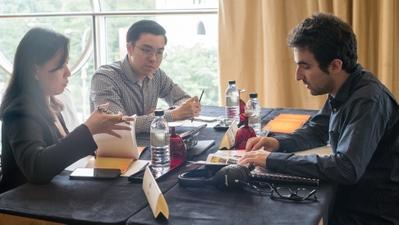 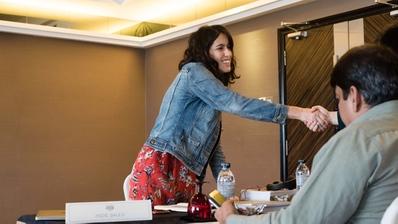