The fourth and final day of the French Film Festival in Japan saw the presentation of four films: Big Bad Fox & Other Tales, Bloody Milk, Custody, and See You Up There.

Hubert Charuel and Swann Arlaud took part in discussions with audiences in the main theater at Yokohama's Aeon Cinema following the screening of Bloody Milk. The film's director was surprised that discussions turned on more than one occasion, via questions from two very interested spectators, to the subject of the suicide of farmers in France.

Immediately afterwards, Xavier Legrand presented his film Custody to audiences who—as has been the case at each screening of the film—virtually held their breath until the final seconds of the film. Not a single woman asked a question at the Q&A session held after the screening, although many women were present at the autograph session with the director.

And finally, the very last film to be screened at the festival's 2018 edition, See You Up There was introduced in Japanese by Albert Dupontel, who was clearly thrilled to be in Japan, a country he was discovering for the first time. The screening was sold out, marking a fine end to this year's festival.

See you next year! 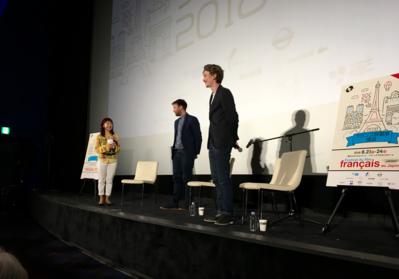 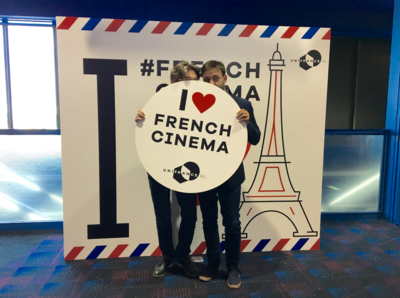 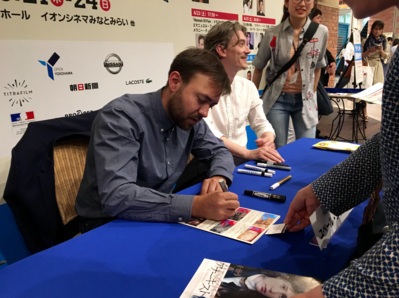 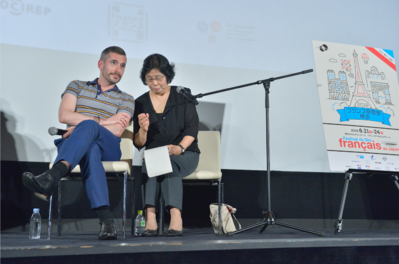 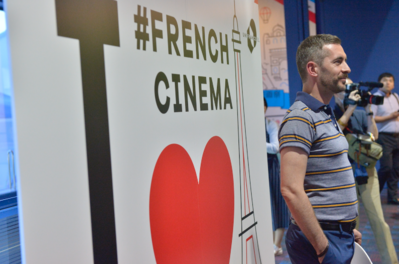 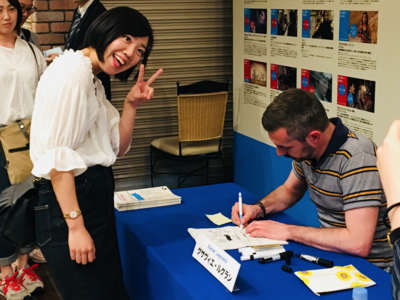 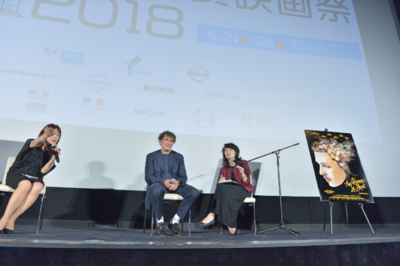 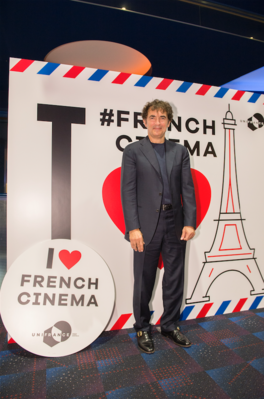 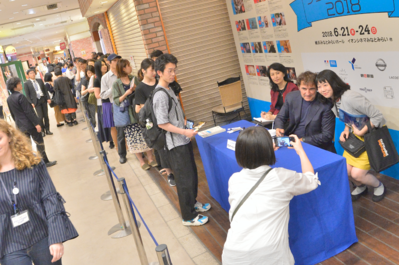 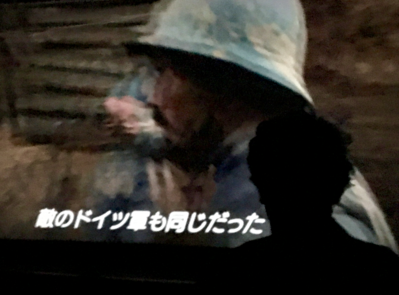