French productions are well-represented at the 2018 edition of the prestigious Oberhausen International Short Film Festival in Germany.

The 64th edition of the Kurzfilmtage, otherwise known as the Oberhausen International Short Film Festival, will take place from May 3 to 8, 2018. An event that has been inextricably tied to the history of German cinema since the publication of its Manifesto in 1962 (signed notably by filmmakers Alexander Kluge and Edgar Reitz), Oberhausen has paved the way for the emergence of several generations of major directors, such as Francis Ford Coppola, Roman Polanski, Wim Wenders, Martin Scorsese, Werner Herzog, Chantal Akerman, and David Lynch.
In recent years, it has revealed the talents of leading figures of auteur world cinema, including Andrea Arnold, Radu Jude, Apichatpong Weerasethakul, Adina Pintilie, and Lav Diaz. Furthermore, recipients of the festival's Grand Prize are eligible for consideration at the Oscars.

In terms of the French movie industry, recent festival editions have honored debut films by talented women directors, such as Julia Ducournau, Shalimar Preuss, and Kathy Sebbah.
This year, with ten films selected at the event—including eight films directed by women—French works will once again feature prominently in the program. Two films in particular stand out after attracting attention at high-profile international film festivals: Grandpa Walrus by Lucrèce Andreae (Cannes 2018) and Aria by Myrsini Aristidou (Venice 2017, Sundance 2018).

With support from UniFrance, the directors Claire Doyon and Valentine Caille will travel to Germany for the event to present their respective films, Arsenic and The Angels.

The complete festival program can be seen here. 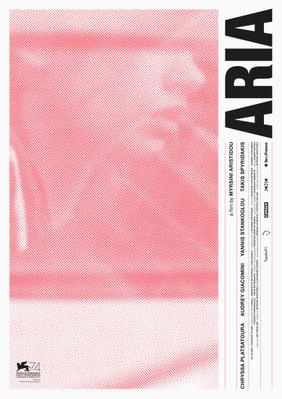 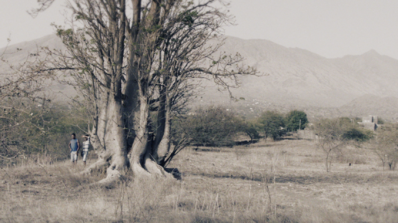 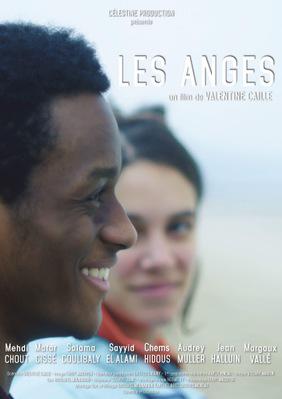