With 26 films selected, France has a prime place within the program of the Bucheon International Animation Festival, which launched on October 20 and runs through until October 24 in the Korean city.

A few months ago, the revelation of the festival poster and the trailer, conceived by Sébastien Laudenbach, the filmmaker behind The Girl Without Hands, allowed us to imagine that France would have a special perch at the Bucheon International Animation Festival (BIAF). Our suspicions were confirmed by the publication of the program of the 19th edition of the festival: with 26 films, France is one of the most represented countries at the event.

Alongside the features The Red Turtle and  Big Bad Fox & Other Tales – which will open the festival – we tally no less than 24 French short films, being almost a quarter of the program.

Some films have already featured in prestigious selections, such as The Death, Dad & Son (Toronto 2017), You Will Be Fine (Prix Orizzonti, Venice 2017), and Grandpa Walrus (selected for Official Competition at the last Cannes Film Festival), whose director Lucrèce Andreae will travel to South Korea with support from Unifrance in order to present her film.

Apart from the traditional international competitions for films by graduating students and television commissions, this year a special program will be dedicated to the French films that won awards at the latest Annecy International Animation Film Festival. This program will enable Korean audiences to (re)discover The Ogre, Negative Space, and Wicked Girl amongst others. 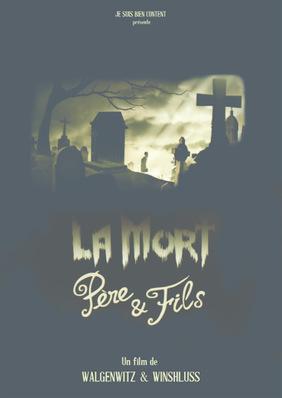 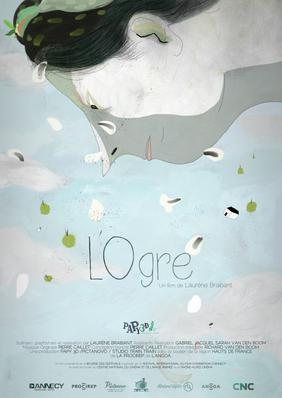 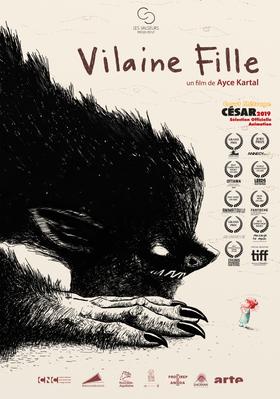