Magnificent conditions for Day 5 of the Rendez-Vous with French Cinema in New York: an icy cold that entices you to order an extra-large cup of Americano coffee and bright sunshine that inspires a walk in Central Park... before heading back to warm up at the Walter Reade Theater. Today, Marc Fitoussi presented Mum's Wrong, followed by Marina Foïs and her director Sébastien Marnier, who introduced Faultless to audiences who were amazed by her powerful interpretation of schizophrenia "made in Marina".

At the same time in Brooklyn, our French DJs Pedro Winter and Jacques (who only a few hours earlier last night played an excellent set packed with groove) offered a selection of vinyls after their second master class, this time at the Anthology Film Archives. And to wrap it all up, two episodes of the series 10% were screened free-of-charge at the Elinor Bunin Monroe Film Center.

Movies, music, TV... The Frenchies have pulled out all the stops for New Yorkers! 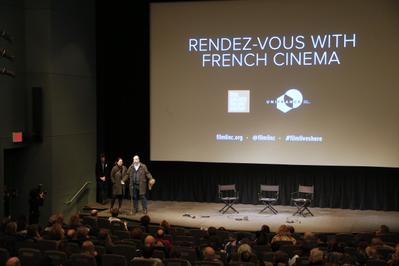 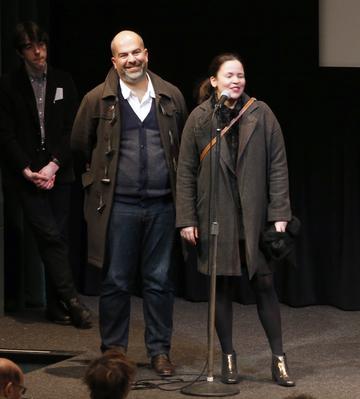 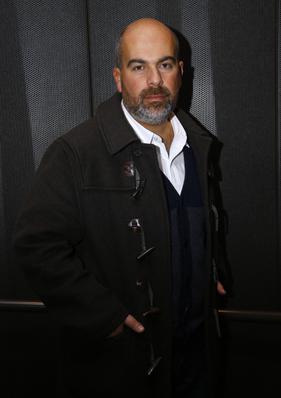 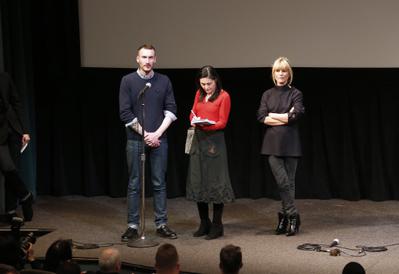 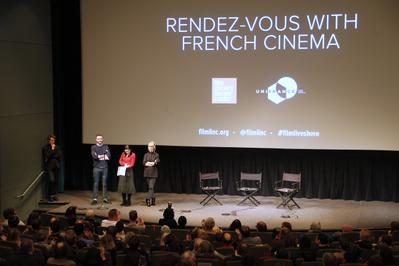 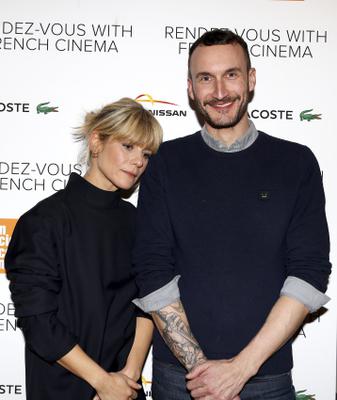 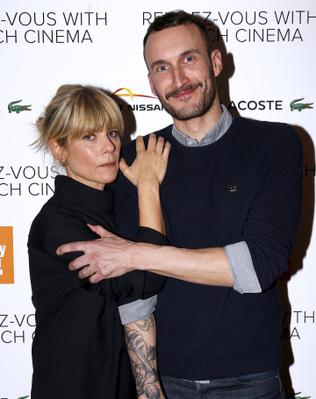 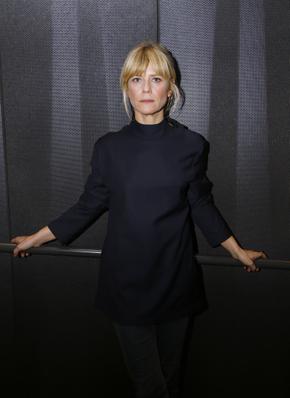 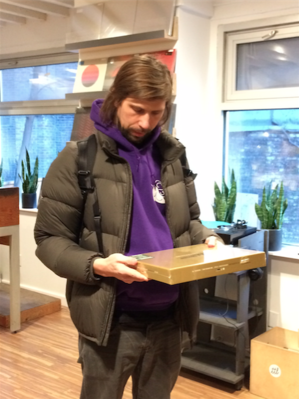 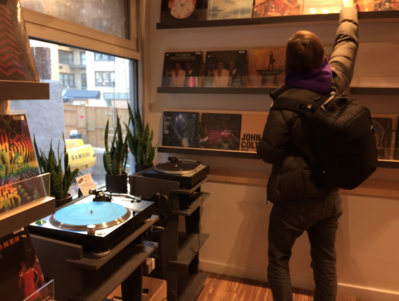 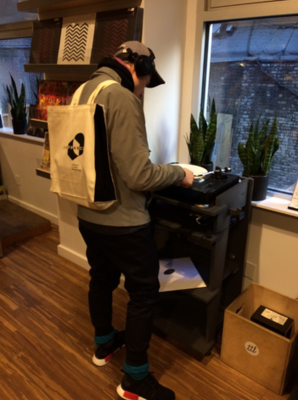