Relive the Opening Night of the 7th edition of MyFrenchFilmFestival

So many of you followed the official launch of MyFrenchFilmFestival live on Facebook on January 13. Now you can take a look at our coverage of the evening!

On January 13, Pablo Trapero, president of the Filmmakers’ Jury, officially opened the 7th edition of the world’s first online French film festival in the company of around one hundred international journalists, along with crew members from the films presented.

The complete festival selection (10 feature films and 10 short films in the Competition section and 9 films presented Out-of-Competition) is accessible at MyFrenchFilmFestival until February 13. 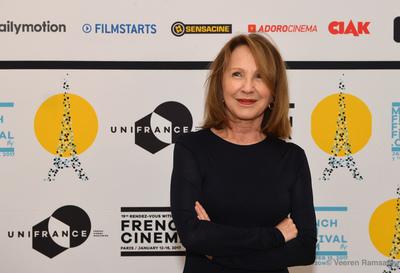 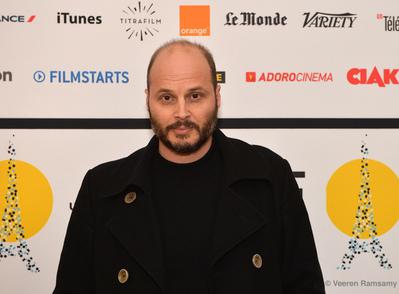 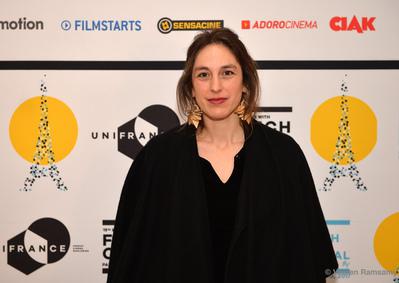 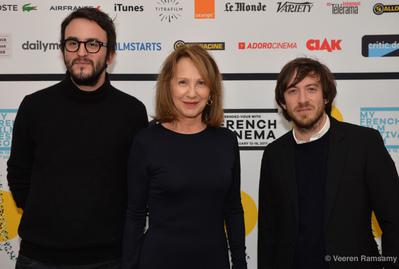 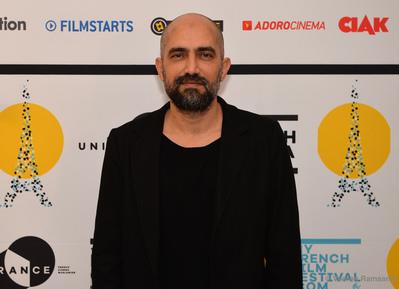 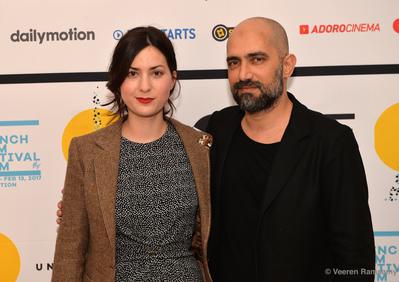 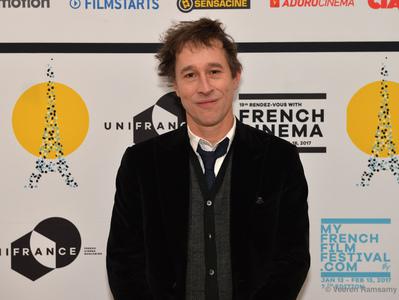 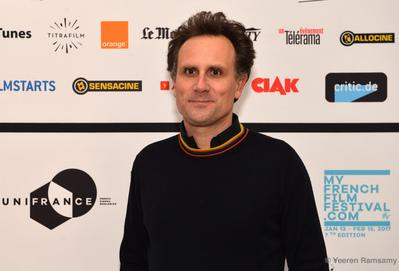 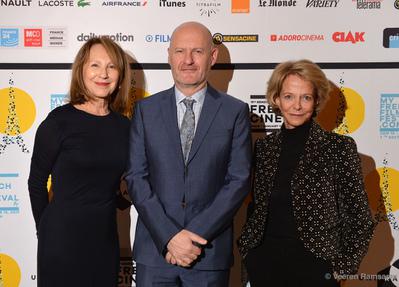 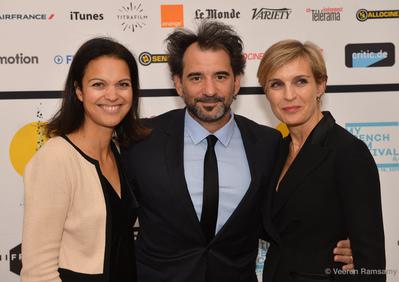 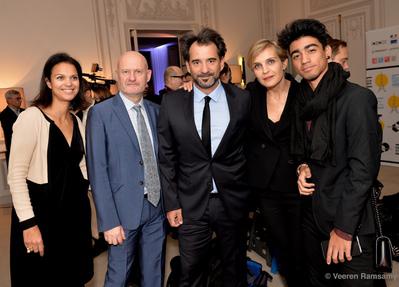 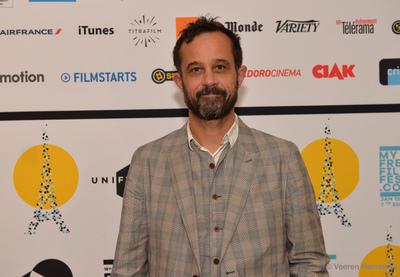 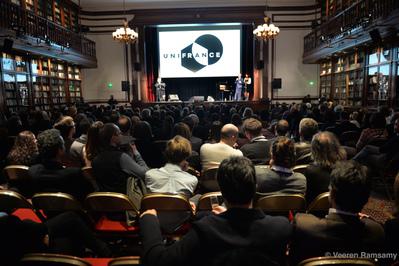 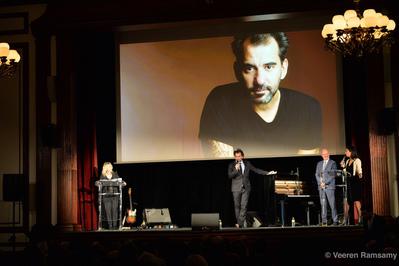 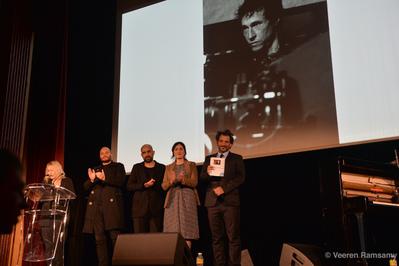 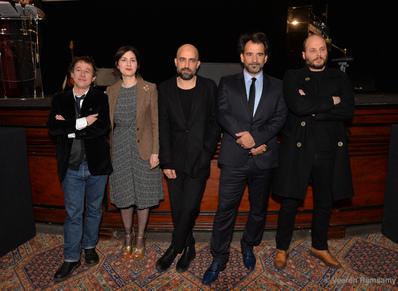 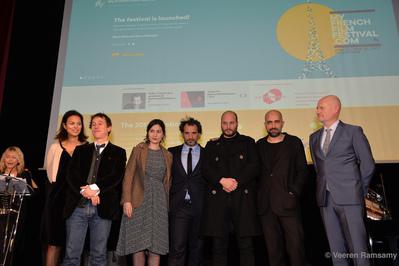 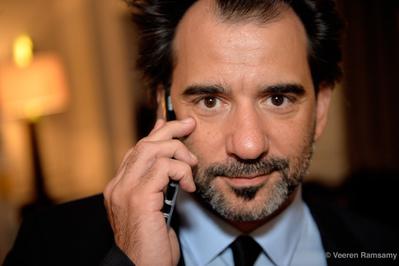 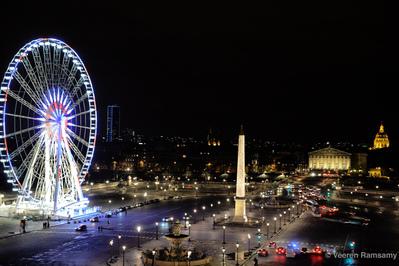