The "A Woman's Life" selection

With MyFrenchFilmFestival, discover these magnificent tales about women of yesterday and of today.

French women are a myth: bold, refined, and often ahead of their time, they feed the flames of fantasy around the globe. This special place is confirmed in the cinematic world: both present in front of and behind the camera, a broad range of French women can be encountered in A Woman's Life.

The films in A Woman’s Life selection:

"I really like this film, it is very moving, full of happiness and sadness. Like life. I love French people's ability (in films at least) to overcome all problems in spite of everything."  @ЮлечкаТитова (Russia)

"Bravo to all the team behind this incredible film. In a mere 20 minutes, I was inside little Aida's character. I cried when she cried, I felt all her suffering. What a great little actress..." @JuanseSanchez (Colombia)

"A small masterpiece of freshness and inventiveness." (Les Inrocks)

"I was not aware of this magnificent actress before..." @MelanieAnayaRodriguez (Colombia)

MyFrenchFilmFestival this year pays homage to Françoise Dorléac. A true legend, the actress, who died tragically young in 1967, will be honored through a segment, unseen until now, of the short film 4XD, commissioned by Unifrance in 1964 and directed by the then novice filmmaker Philippe Labro. This gem from the UniFrance archives is offered to all film enthusiasts from across the globe on MyFrenchFilmFestival.

The "A Woman's Life" selection 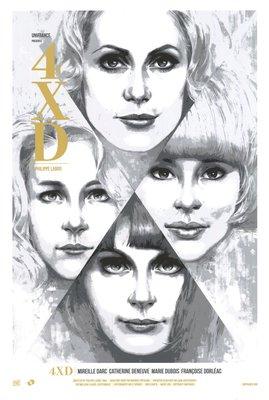 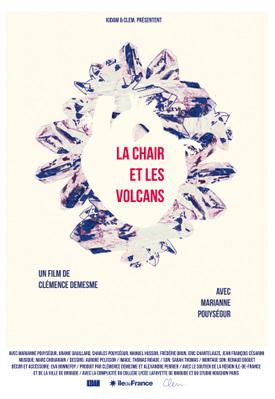 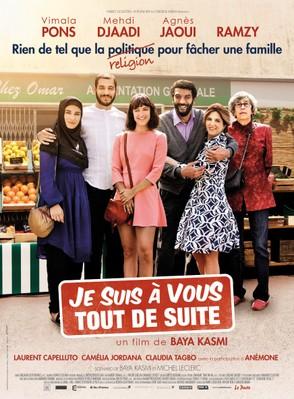