The Midnight Screenings section of MyFrenchFrenchFilmFestival is revealed!

Ten days out from the 7th edition of MyFrenchFilmFestival, UniFrance reveals the first Midnight Screenings section in the history of the festival.

For the first time, MyFrenchFilmFestival offers a demonic and off the wall non-competitive section: the Midnight Screenings. The films selected for this section will be freely available across the globe exclusively on the MyFrenchFilmFestival platform from January 13 through February 13, 2017.

Remy, a hitman for a small-time Montreal mobster, has to kill Fernand, an old associate who talks too much. The plan is simple: invite him for coffee, offer him a ride, and shoot him in the alley. Easy! A done deal...

Tom, a Flemish actor, stands in for a dubbing friend at a moment's notice. Usually, Tom does voice work for characters in animated films. Today, he finds himself in the the studio for a pornographic film in French. Catherine, an experienced actress, will be his partner. Tom will play the Plumber.

The rest of the selection will be revealed on January 13, 2017 during the festival's launch gala at the Automobile Club in Paris. You can follow the event live thanks to our Facebook Live! 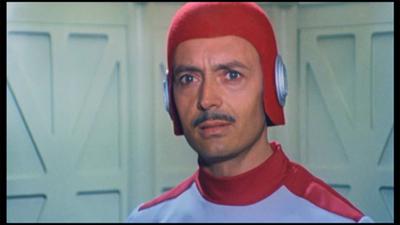 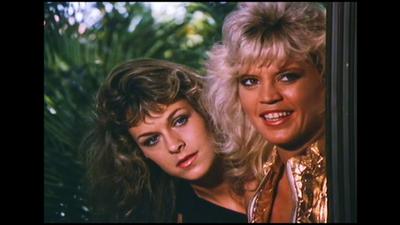 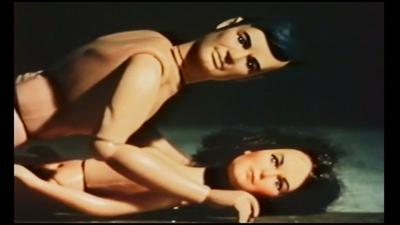 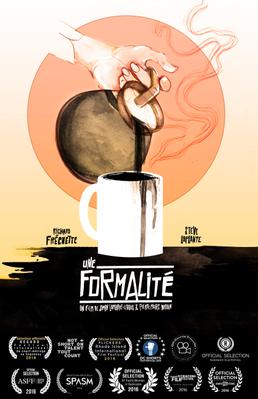 In Search of the Ultra-Sex 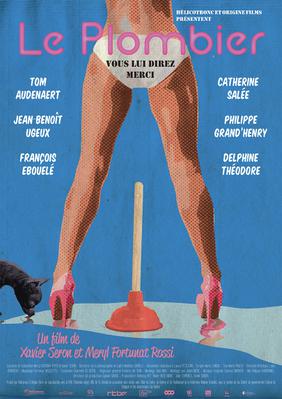