In 2016, the Fémis Film School celebrated thirty years of contributing to film industry training. UniFrance has joined these celebrations with the presentation of a collection of short films made by students from this prestigious institution.

In 2016, this famous National Film School celebrated its 30th anniversary. In our own way, Unifrance is celebrating this important anniversary by highlighting a selection of recent films by graduating students:

From Toronto to London, passing through Tel Aviv and Seoul, Berlin and Sao Paulo, these debut films, which have toured the international film festival circuit, represent a symbol of French cinema of tomorrow. Whether in the comedy genre, dramas, or animated films, this collection reflects the diversity of current French film production.

These films are accessible for viewing on our website from December 21 until December 26, 2016, in our Short Cuts section.

With thanks to the Fémis Film School 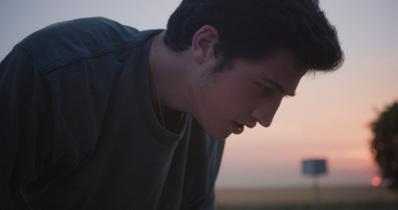 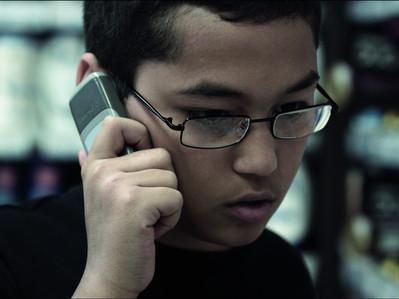 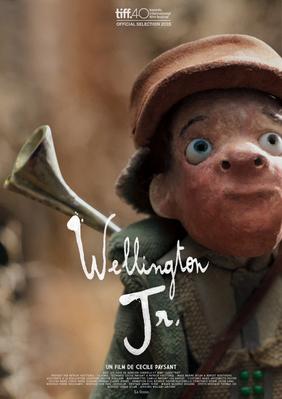 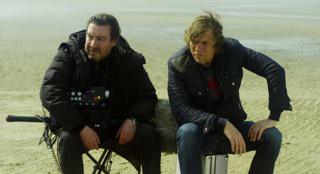