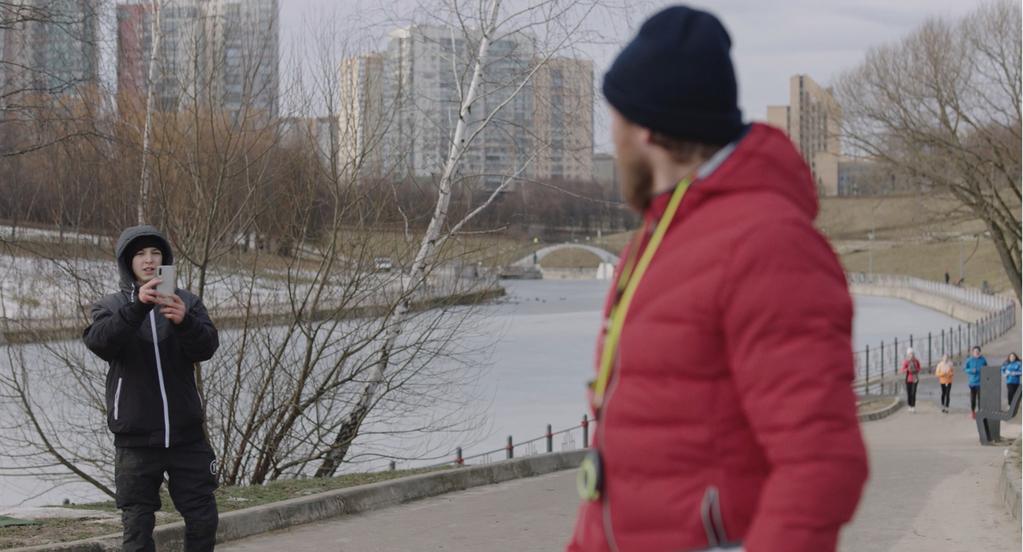 Born in Moscow, Vladilen Vierny grew up in Belgium. He studied film directing at La fémis in Paris. His graduation film; Exile, was shown at the Cinéfondation Cannes Film Festival. His short films were selected in particular at Angers, Clermont-Ferrand, San Sebastian, Munich, Bruxelles. For three years, he worked as Sergey Loznitsa’s assistant and archive researcher. Since 2019, Vladilen teaches film directing at the Moscow School of New Cinema. On the march is his last short film. 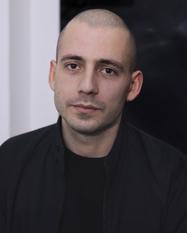