These three French filmmakers now benefit from the protection, assistance, and support of the new Hollywood pressure group determined to encourage women's access to the highest positions in an overwhelmingly white and male industry.

Created on Sept 7, 2016 by a collective of female Hollywood "executives and producers" who remain anonymous, The Alice Initiative wants to see more women, severly under-represented in the American studio system, "at the helm of our films."

It is a response to a study undertaken in 2015 by the University of Southern California’s Annenberg School for Communication & Journalism, which noted that the year's Top 100 films were excessively male dominated: only 7.5% of the directors, 11.8% of the screenwriters, and 22% of the producers were women.

The group was inspired by Alice Guy Blaché (1873-1968), generally credited as the first female director – born in France but whose career mainly unfolded across the Atlantic – for the name of their initiative, and hope to enable a new wave of talented women to access major projects within Hollywood.

This initiative to promote women within the industry and challenge the glass ceilling involves a Master List of women active in the industry and a list of twenty Featured Filmmakers who have made a first feature (but not at a studio) selected from the responses of 40 "studio execs and producers" to name their favorite female filmmakers. Among them we find the French filmmakers Deniz Gamze Ergüven (her Mustang represented France at the Oscars 2016), Alice Winocour (Augustine and Disorder have been distributed in the USA), and Julia Ducournau, whose first feature, Raw, caused a sensation at Cannes and TIFF.

All details can be found at the group's website: The Alice Initiative. 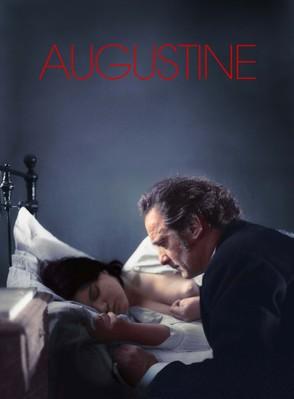