Shower of awards for French films at Miami

The 33rd Miami Film Festival closed its doors on Saturday evening, with an awards ceremony that shone the spotlight on current French cinema.

This year's Miami Film Festival, an event founded in 1983 by the Miami Film Society, presented 129 films from 40 countries. France features among the award-winners in 2016, with five films picking up key prizes (including both French productions and co-productions).

The festival's top award, the Jury Grand Jury Prize, was presented to Dheepan by Jacques Audiard.

The Lexus Award for Best Ibero-American Film went to Paulina by Santiago Mitre, which was co-produced by the French production company Maneki Films.

The Grand Jury Award for Best Performance went to the actress Zhao Tao for her role in Mountains May Depart, which was co-produced by the French outfits mk2 films and Arte France Cinéma.

Yorgos Lanthimos was elected Best Director for The Lobster, a film co-produced by the French production company Haut et Court.

It is worth noting that the Miami International Film Festival this year hosted the first Mercado del Ciné Frances, a film market aimed at Latin America initiated by Unifrance, in light of the fact that Latin America is a region in which French films have been successfully gaining market share in recent years. 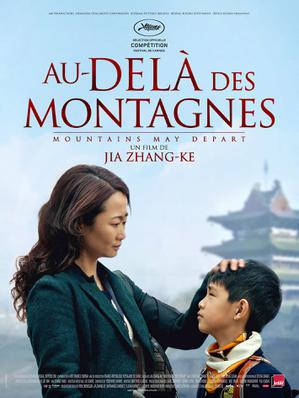 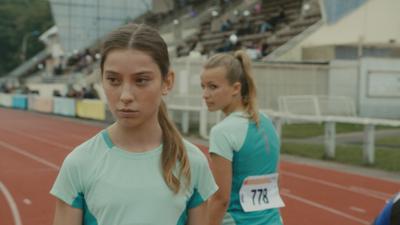 The Man of My Life

Recent filmography : Most Alive, The Night of the 12th, You're Not the One I Expected, ...

Recent filmography : Just the Two of Us, Nee Naw, A Fairy Tale, ...