Korean director Hong Sang-soo won the Golden Leopard for Best Film with Right Now, Wrong Then, at the prestigious Swiss film festival, which celebrated its sixty-eighth edition this year.

In the Leopards of Tomorrow section

In the National Competition section 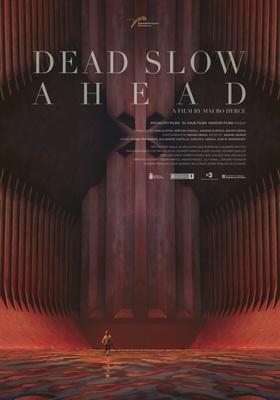 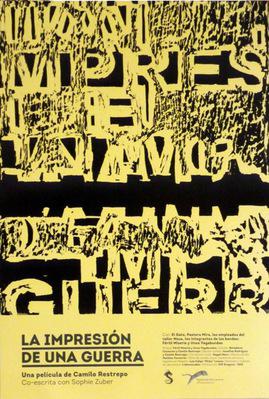 Impression of a War 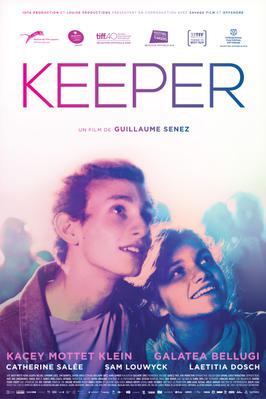 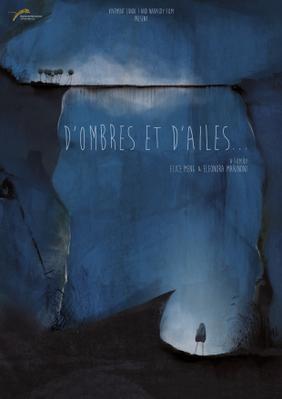 Of Shadows and Wings 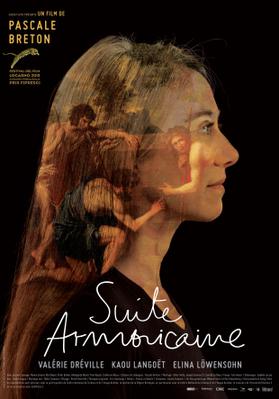