This year, a Turkish director has been crowned the winner of the UniFrance Films Prize, an award presented annually at the Aix-en-Provence Tous Courts Short Film Festival.

On the occasion of the 32nd Aix-en-Provence Tous Courts Short Film Festival, which was held December 1 through 6 this year, the UniFrance Films Prize was awarded to 8 mois (8 ay) by Hüseyin Aydin Gürsoy. Distributed by oriGine films, this Franco-Turkish co-production will thus benefit from a grant to assist the film's promotion.

Three other French films also picked up awards at this event: Crossing by Thibaut Wohlfahrt (offshore), A Living Being by Emmanuel Gras (bathysphere), and 8 Bullets by Frank Ternier.

An active partner of the Aix-en-Provence Tous Courts Short Film Festival in Provence for many years now, UniFrance Films provides support to the Film Market held as a sidebar event, which brings together film buyers and sales agents from around the world over five days.

The 2014 edition of the festival was marked by two new innovations: the Film Market's transition to digital technology and UniFrance Films' direct involvement in a mediation role to facilitate meetings between producers, directors, and broadcasters. 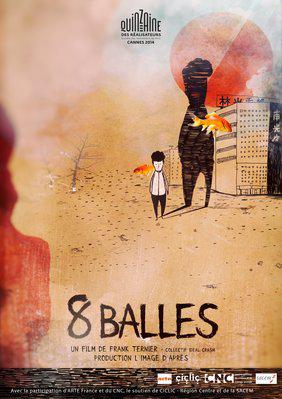 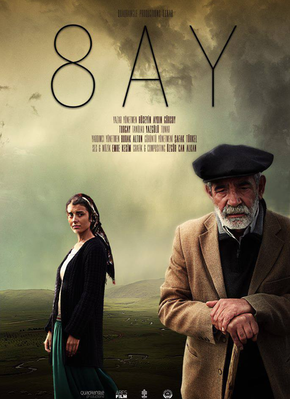 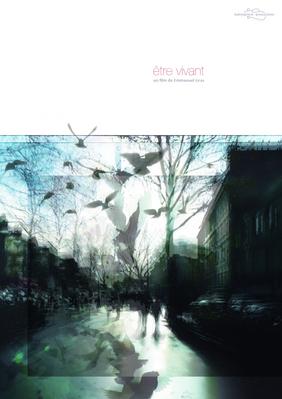 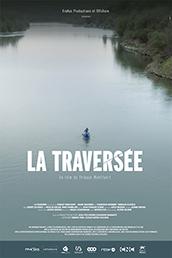