The French short film A Single Body honored at Toronto

With a multitude of feature films presented this year, French cinema picked up a prize at the Toronto International Film Festival in the short film category.

The Vimeo Award for Best International Short Film at the Toronto International Film Festival was given to A Single Body by Sotiris Dounoukos.

The jury wished to honor the film for its "extraordinary exploration of the value of friendship, hope, and aspiration in an unusually brutal and austere environment… and world—made especially heartbreaking by striking performances by Doudou Masta and Mexianu Medenou."

This co-production by Kidam/Magnetic Films was in competition at Toronto with 36 short films. The film is currently continuing its international career in Sweden, Brazil, and Greece. 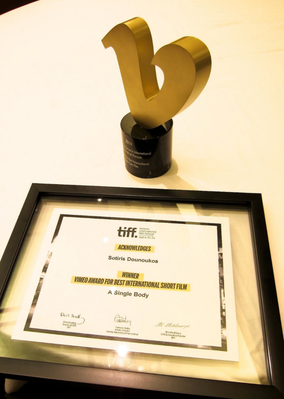 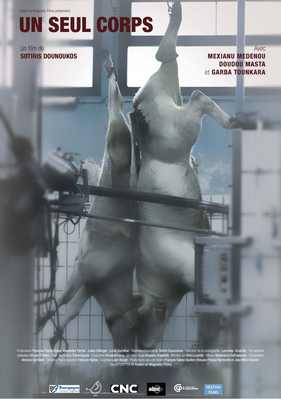