Saint Laurent by Bonello to represent France in the Oscar race

The decision was made today, September 22, by the French selection committee for the Oscars, with Bertrand Bonello's film selected to fly the flag for France in the Foreign Language Film category.

Saint Laurent by Bertrand Bonello was presented in the Official Selection at the latest Cannes International Film Festival and is scheduled to be released in France Wednesday, September 24. It stars Gaspard Ulliel in the title role and recounts ten of the most creative years in the life of the legendary French couturier. The film has been selected to represent France at the 2015 Oscars by a recently reformed selection committee that includes the president of UniFrance Films and director Jean-Paul Salomé, the filmmakers Agnès Jaoui, Régis Wargnier, and Mia Hansen-Løve, the producer Alain Terzian, the director of the Cannes International Film Festival Thierry Frémaux, and the president of the Cinémathèque Française Serge Toubiana.

A number of French productions and co-productions have also been announced as featuring in the pre-selection list for the Oscar for Best Foreign Language Film:

The shortlist finalized by the Academy Awards selection committee will be announced early in the year, with the Oscars ceremony to be held February 22, 2015, at the Dolby Theatre in Hollywood. 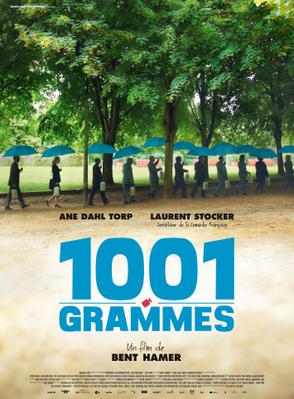