This festival, which is seen as Central and Eastern Europe's leading movie event, will be placing the spotlight on French films and co-productions this year.

The French film Patchwork Family will be competing in the International Competition, with its director Pascal Rabaté and producer Xavier Delmas in attendance. This will be the second time that Pascal Rabaté has participated in the International Competition. In 2011, his film Ni à vendre, ni à louer represented France at this festival that is renowned as Central and Eastern Europe's biggest movie event.

Four other French co-productions are also included in the Competition: Une Aventure by Nariman Turebayev, Paris of the North by Hafsteinn Gunnar Sigursson, Corn Island by George Ovashvili, and Free Fall by Gyorgy Palfi.

The Special Events section will feature a screening of Cadences obstinées held in the presence of its director Fanny Ardant and actor Franco Nero. All up, just under 30 French productions and co-productions have been selected at the festival.

As is the case each year, UniFrance Films will be hosting a dinner reception for around 100 guests, including the French delegation. 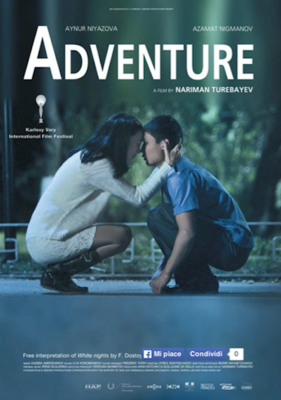 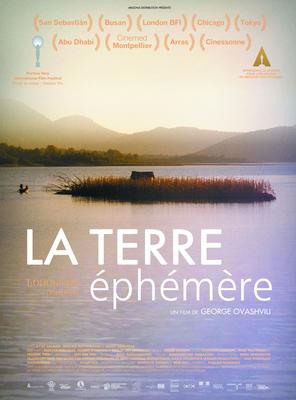 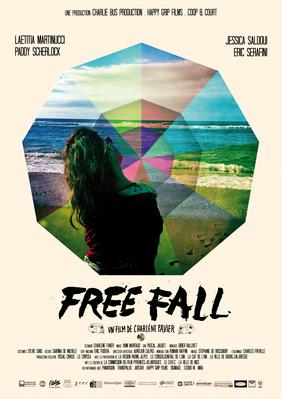 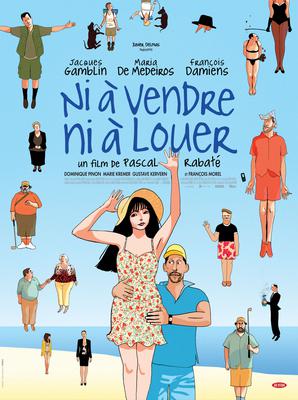 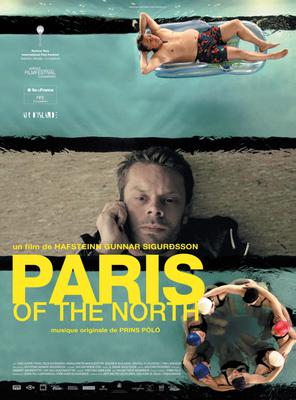 Paris of the North 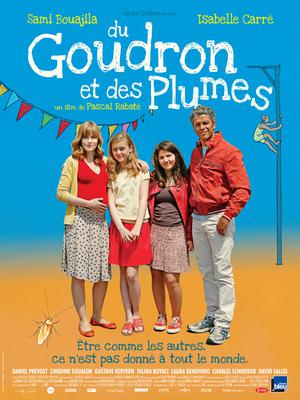