Four French productions and two films co-produced by France will be showcased at the 53rd International Critics' Week.

On Monday, April 21, the film critic and journalist Charles Tesson presented the lineup of the 53rd International Critics' Week, one of the Cannes Film Festival's four major sections.

The particularity of this year's program is that it will open and close with a French production. As opening film, audiences will see a screening of FLA by Djinn Carrénard, an up-and-coming director who first entered the limelight three years ago with Donoma, which was presented at Cannes in the ACID program.
The closing film will be Hippocrates, which explores the world of hospitals through the eyes of a young intern played by Vincent Lacoste. This is the second film by Thomas Lilti, after Les Yeux bandés from 2007.

There will also be a special screening of Breathe, the second film by Mélanie Laurent, after Adoptés, and of The Kindergarten Teacher by Nadav Lapid.

The only film solely produced by France (but not shot exclusively in the French language) to be included in the competition is Hope by Boris Lojkine, a debut feature that tells the story of the adventures—both geographic and romantic—of a young man from Cameroon and a Nigerian woman as they attempt to reach the European continent.

See the complete lineup in this video presented by Charles Tesson. 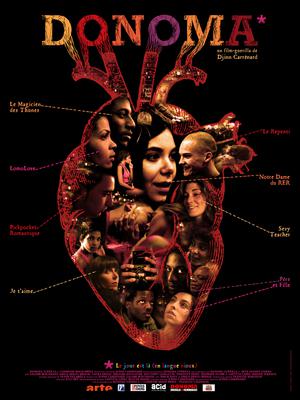 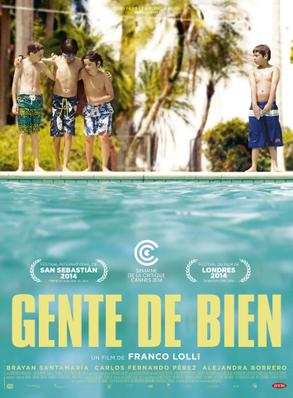 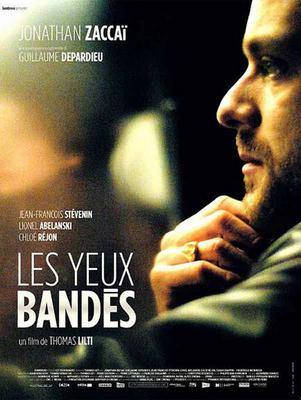 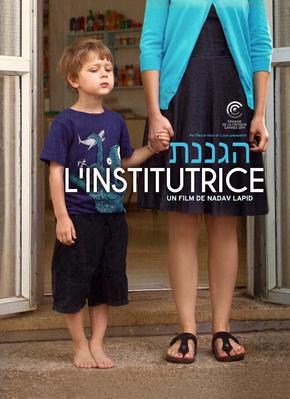