Four French films were presented to audiences at the 2014 Pantalla Pinamar International Film Festival, which celebrated its 10th anniversary this year and honored Unifrance with an award.

The Pantalla Pinamar International Film Festival (Decimo Encuentro cinematografico Argentino-Europeo) was held from March 8 through 15, 2014, and celebrated its 10th anniversary this year. This festival, which was founded in 2004 by the city of Pinamar in partnership with the cultural department of the city of Buenos Aires and the INCAA - Instituto nacional de cine y artes audiovisuales (Argentina's National Film Institute), aims to bring the movie industries of Europe and Argentina together, with a program of premiere screenings, sections highlighting individual filmmakers, and other sections placing the focus on European countries (such as France, Spain, and Poland).
This year, the festival threw the spotlight on France, with four films offered up by distributors: Young & Beautiful (Distribution Company), Violette, Before the Winter Chill, and The Past (CDI Films). After attending the French Film Week (featuring preview screenings), which was launched March 13, Martin Provost traveled to Pinamar to present his film Violette. 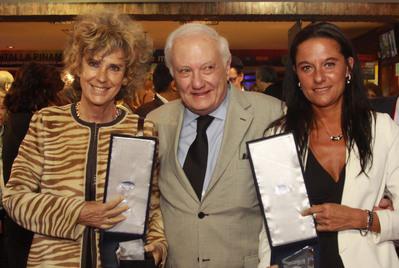 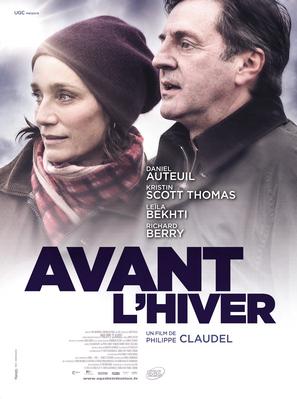 Before the Winter Chill

Recent filmography : Diary of a Fleeting Affair, Adults in the Room, An Officer and a Spy, ...