From September 6 through 14, 2013, this event brought together up-and-coming artists from a wide-range of cultural disciplines. Natives of France, Quebec, Chile, Benin, Mexico, Poland, Acadia, Togo, and Russia, to name but a few nationalities, formed delegations of artists and professionals who once again helped to give creative expression to the event, which featured a film competition, as many short films as viewers desired, creative laboratories, clips, Web TV, and more.

Held as a sidebar event, the 7th international film market, which is geared toward traditional distributors of short format film product, is actively involved in promoting and encouraging the existence of a short film market on new media channels associated with the internet and mobile devices. 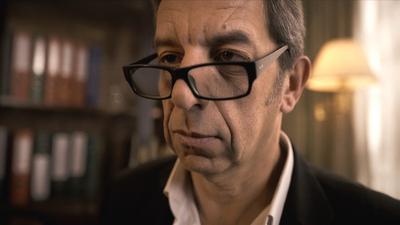 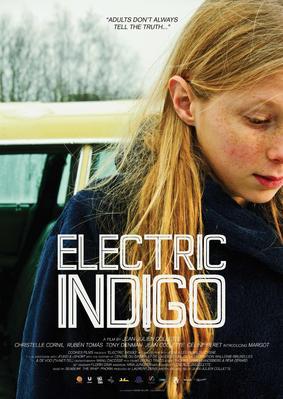 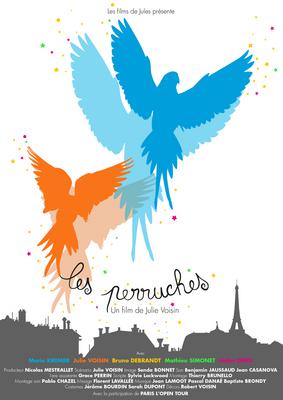