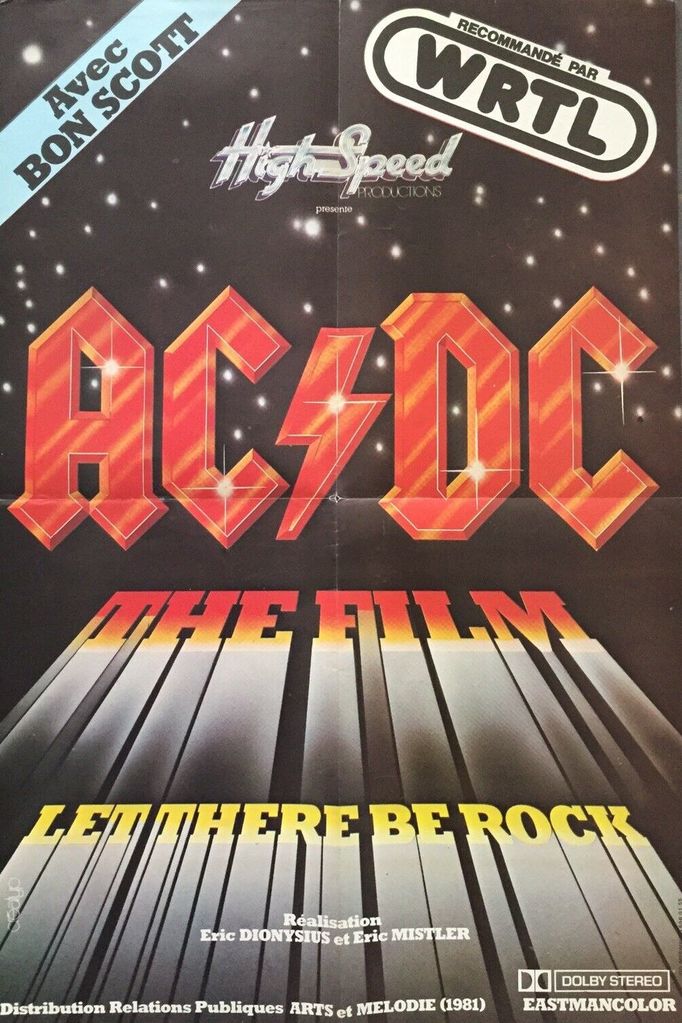 The movie features AC/DC live at the Pavillion De Paris on December 9, 1979, during the tour that would be singer Bon Scott's last. After almost ten minutes of glimpses at the backstage life, the real movie starts as the band is introduced playing live on stage. Although the band is still in their '70s minimalist era with few stage effects and pyrotechnics, the live performance is considered one of the best and most energetic of their career. The live concert is intercut with quasi-fictional interviews with the members of the band. The interviews took place in Reims, France, two days before the concert. 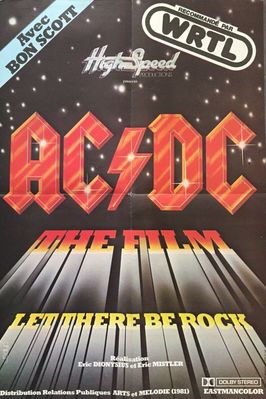 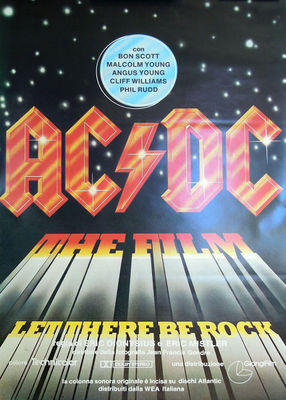